By Parker J. Palmer
Parker Palmer on opening our eyes to wonder and sacredness.

"Normally, when we are taken by surprise, there is a sudden narrowing of our visual periphery that exacerbates the fight or flight response — an intense, fearful, self-defensive focusing of the 'gimlet eye' that is associated with both physical and intellectual combat. But in the Japanese self-defense art of aikido, this visual narrowing is countered by a practice called 'soft eyes,' in which one learns to widen one's periphery, to take in more of the world. . . .

"Soft eyes, it seems to me, is an evocative image for what happens when we gaze on sacred reality. Now our eyes are open and receptive, able to take in the greatness of the world and the grace of great things. Eyes wide with wonder, we no longer need to resist or run when taken by surprise. Now we can open ourselves to the great mystery." 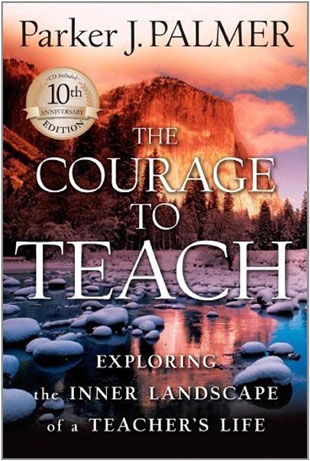