"Oftentimes we think we are in one story, when actually we are in another, my sister says. Her favorite example is Saint Benedict Joseph Labre. He thought he was called to be a monk, and he wandered all over Europe, from one monastery to another, seeking his home, but then finally he realized he was not a monk but a pilgrim; he was not in the story of a monk but in that of a pilgrim. I wonder if something like this may not be true also on the larger scale. We think we are in a story of chance happenings — chance in the interactions of matter, chance in the evolution of life, and chance in the ins and outs of human affairs — and yet chance is the name for our unknowing. The story we are really in is hidden in our unknowing under the appearance of chance.

"I wonder what sort of tale we've fallen into? " Sam asks in Tolkien's trilogy. "I wonder," Frodo replies. "But I don't know. And that's the way of a real tale. Take any one that you're fond of. You may know, or guess, what kind of tale it is, happy-ending or sad-ending, but the people in it don't know. And you don't want them to." It may be, then, that unknowing is of the essence of being in a story." 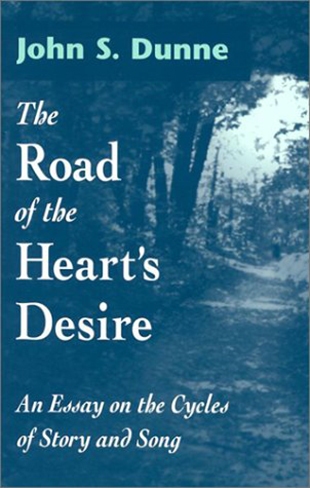