"A few years ago I was with a close woman friend in a grocery store in California. As we snaked along the isles, we became aware of a mother with a small boy moving in the opposite direction and meeting us head on in each aisle. The woman barely noticed us because she was furious at her little boy, who seemed intent on pulling items off the lower shelves. As the mother became more and more frustrated, she started to yell at the child and several aisles later had progressed to shaking him by the arm.

"At this point my friend spoke up. A wonderful mother of three and founder of a progressive school, she had probably never once in her life treated any child so harshly. I expected my friend would give this woman a solid mother-to-mother talk about controlling herself and about the effect this behavior has on a child. Braced for a confrontation, I felt a spike in my already elevated adrenaline.

"Instead, my friend said, 'What a beautiful little boy. How old is he?' " The woman answered cautiously, 'He's three.' My friend went on to comment about how curious he seemed and how her three children were just like him in the grocery store, pulling things off the shelves, so interested in all the wonderful colors and packages. 'He seems so bright and intelligent,' my friend said. The woman had the boy in her arms by now and a shy smile came upon her face. Gently brushing his hair out of his eyes, she said, 'Yes, he's very smart and curious, but sometimes he wears me out.' My friend responded sympathetically, 'Yes, they can do that; they are so full of energy.' "

"As we walked away, I heard the mother speaking more kindly to the boy about getting home and cooking his dinner. 'We'll have your favorite — macaroni and cheese,' she told him." 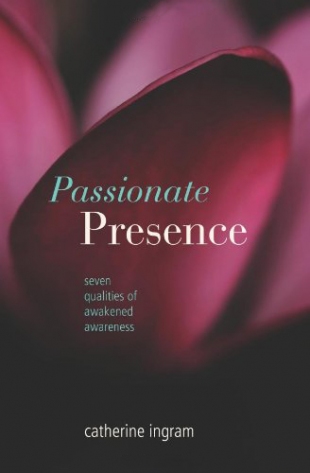