To Be Human Against All Odds

By Frederick Franck
A reminder that ecological "infractions" are crimes against humanity.

"To sum up: it is hypocritical to label as mere 'infractions of rights' the poisoning of rivers, streams, and oceans, the destruction of vital rain forests and their inhabitants, the pollution of atmosphere and even stratosphere, the dumping of toxic and radioactive waste at home and in the so-called Third World. These are capital crimes against humanity, as are the forced, politically motivated 'resettlements' of populations in Ethiopia, Malaysia, Thailand, and Burma that amount to genocide, as are the engineered famine and terror in Sudan and the vile African and Asian, Latin, and Middle American tyrannies undergirded by torture and 'disappearance.' All these are mortal sins, crimes against the intrinsic — however differentiated — unity of all humans, ALL BEINGS. They are the capital felonies against humanity, for which 'infractions of Human Rights' is no more than a cynical euphemism.

"Indeed Human Rights are not enough!" 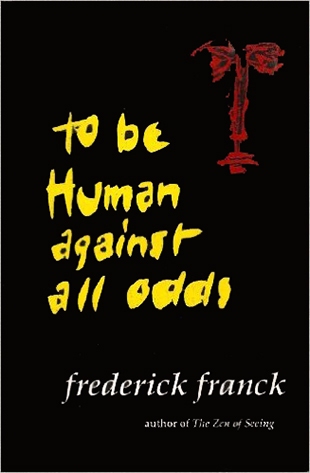