By Alice Walker
Alice Walker on being nurturing as a grandparent to all children.

"We must abandon the notion that we become grandparents only when our own children give birth. In the same way that all adults are ultimately responsible for all of earth's children, grandparents come into being when we realize we are responsible for all the grandchildren on the earth. This does not mean we can single-handedly feed, house and clothe the eleven or so million orphans in Africa, for instance, whose parents have died of AIDS, but it does mean we find ways to connect and relate to as many endangered children on the globe as possible. There are many organizations already formed to make this connection possible. I am particularly drawn to those that teach self-reliance and sustainability. One of my favorites is Heifer International. Each year, through this organization, I am able to send cows, sheep, water buffalo, chickens, pigs, ducks and rabbits to families with children around the globe. As someone who grew up on a farm I know exactly what I'm sending.

"What I would like this and other organizations to consider is the institution, at the many orphanages in Africa and around the world, of small farms stocked with animals for the children to own and care for. Nothing will ever replace their parents, but having animals to tend will ameliorate the loneliness.

"I am also an honorary co-founder of Women for Women International, which supports women and their children who have been victims of war. If you are past fifty, take some time to contemplate becoming a grandparent. To what children in what part of the world are you particularly drawn? How are these children faring? What would you do to help them if you lived nearby? Can you find a way to do at least some of that from far away?

"From the time I was a teenager I have done my best to protect Cuban children, African children, and children of the poor, of whatever color. When I am with them my 'grandmother gene' comes vibrantly alive within me. It is a longing for the healthy self and world that humanity is capable of providing for everyone, and in that moment, because I feel its possibility so intensely, I can envision a different, more glowingly perfect future for the planet. I wish this experience, which is actually a kind of ecstasy, for you as well." 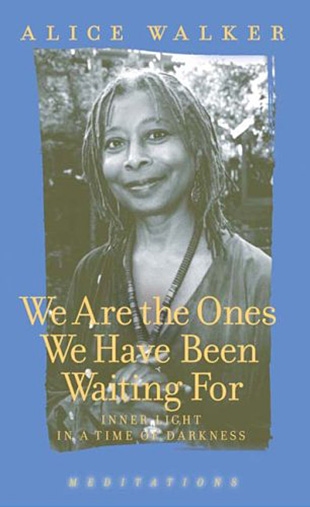