By Richard Cimino, Christopher Smith
An assessment of the future of dialogue between atheists and religious believers.

"As secularists are likely to gain a more equal footing with believers in the coming years, both groups may have to learn to deal with each other in new ways. Even if atheists don't grow rapidly in numbers, their increasingly outspoken and confident stance in society may make such engagement a necessity for the credibility of religious communities.

"The popularity of the new atheist literature appears to have already convinced a segment of believers that they have to engage atheists in an intellectual manner where respect and civility rather than knee-jerk condemnations are among the ground rules. Catholicism, mainline Protestantism, and Judaism have the resources and traditions that provide a measure of social space to engage nonbelievers in common questions of meaning without having to 'score points for the team.' Pope Benedict XVI and Pope Francis have both spoken on the importance of dialogue with nonbelievers – a tradition that goes back to the Second Vatican Council (Speciale 2013). From the other side, the various humanist groups with a history of accommodating religion in one form or another lack the visceral opposition to all things religious that can make dialogue more difficult. Since evangelical Protestants are the main antagonists of atheists, with each party mirroring the tactics of the other, such nonpolemical conversations may be harder to sustain. But even the debates that have become the standard fare between evangelicals and atheists in recent years have unintentionally forged unlikely friendships where stereotypes and prejudices can be challenged." 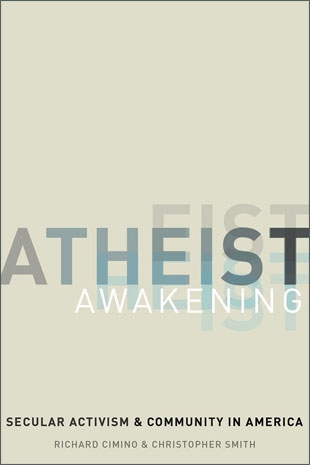