By Eboo Patel
The founder of Interfaith Youth Core on the importance of building relationships between diverse communities.

"If the chief virtue in our diverse society is respect for identity, we are in danger of becoming a nation where people accommodate those with whom they disagree but have little else to do with them. They keep their most substantive conversations only within circles of the like-minded. When there is a serious disagreement on a principle with public implications – abortion, same-sex marriage, Middle East politics – on which one group decides it cannot respect a divergent view, the absence of relationships means the potential for conflict is high.

"Even if violent conflict does not actually erupt, grudging respect and chilly distance between identity communities is not a particularly inspiring vision for a diverse society. It views diversity as a problem to be mitigated rather than a good to be approached with warm, if considered, embrace. That is one reason that building relationships between diverse communities is a second key principle of pluralism. By 'relationship,' I mean positive, constructive, warm, caring, cooperative engagement. This takes the form of conversation, activity, civic association, and friendly contact. It almost always involves some dimension of concern for the other's well-being. These are not connections based on the fiction of total agreement across all dimensions of identity, but rather engagement in full awareness that there are areas of both commonality and divergence and a commitment to care for one another in recognition of both." 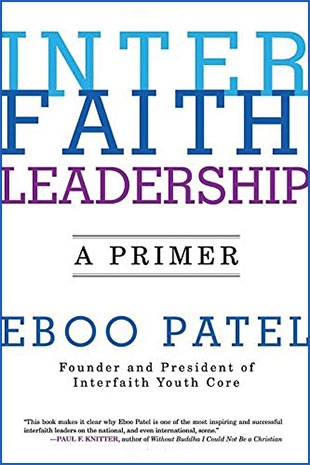