By Haemin Sunim
Wisdom on spiritual openness and leadership.

" 'Heretic' is a loaded term.
It has been slapped on any belief or practice
that doesn't conform to the dominant
spiritual belief of an era.
If you are calling a spiritual path heretical,
remember that
yours was once considered as such when it first started.

" 'He who knows only one religion knows none.'
- Max Muller (1823 – 1900),
German scholar of comparative
language, religion, and mythology

"Ignorance of other spiritual paths combined with fear
can give rise to religious persecution and violence.
Major wisdom traditions around the world teach
humility, love, and forbearance.
Nothing bad will come of learning about them.

"You can admire a spiritual leader but
never idolize him.
Blind faith in the leader can easily reduce you
to acting like a child,
handing over your power and asking the leader
to do things for you.
Medicine can be prescribed, but it must be
you who takes it.
A spiritual leader is a finger pointing at the moon.
If the finger attempts to become the moon,
this can lead to a grave sin. 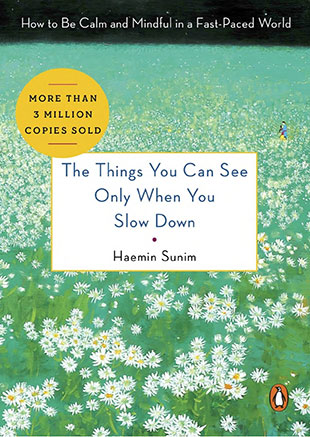