By C. Pierce Salguero
The 4 Buddhist Ways of Compassion

“I’ve mentioned compassion many times over the past three chapters. It is a paramount virtue in Mahayana, but all forms of Buddhism have a lot to say on this theme. Let’s dive into the subject. But first we should define our terms.

“Buddhists tend to be much more precise about compassion than we usually are in everyday English. We commonly use the word in rather vague ways, to refer to a whole range of positive feelings. Buddhists, on the other hand, differentiate between four different positive mental states that might all be part of the ordinary English notion of compassion. Collectively known as the ‘immeasurable states of mind’ (si wuliang xin) in Chinese or the ‘heavenly dwellings’ (brahma vihara) in Pali, they are as follows:

“*Loving kindness (metta in Pali): a feeling of universal friendliness, goodwill, and love toward all beings.

“*Empathetic compassion (karuna): a feeling of wanting to remove the suffering experienced by other beings.

“*Altruistic joy (mudita): a feeling of joy at the happiness and success of other beings, untinged by jealousy or pride.

“*Equanimity (upekkha): a feeling of tolerance, peace, and tranquility in the face of annoyances, including those caused by other beings.” 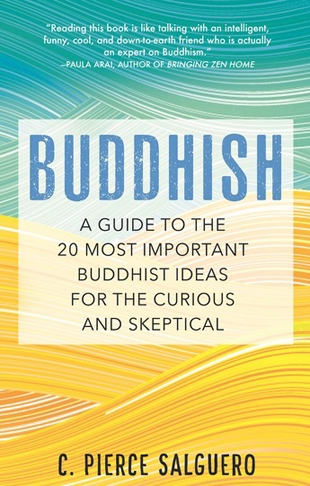