Directed by Davis Guggenheim
A traveling global warming show hosted by Al Gore that brims with insight, idealism, and hope.

Welcome to Al Gore's "traveling global warming show." Since 1989, he has presented this illustrated climate lecture over 1,000 times to universities, environmental groups, businesses, and organizations around the world. This sprightly documentary directed by Davis Guggenheim intermixes scientific data on climate change as a "planetary emergency" with up-close and personal vignettes from Gore's life including his characterization of himself as "I used to be the next President of the United States," the car accident that nearly took the life of his young son, the death of his sister from lung cancer, and his family's history as tobacco farmers.

This well-done documentary is a clarion call to stop global warming in the wake of floods, droughts, epidemics, killer heat waves, and the worst storm season ever recorded. Gore is convinced that people can do something to alter the tragedy that is overtaking us and that this is the most important moral challenge facing this generation.

Yet far too many Americans still do not take the crisis seriously. Automobiles and coal-burning power plants are the two biggest sources of carbon dioxide in the United States, along with the clearing of forests. Gore quotes a recent survey in Science magazine of all peer-reviewed scientific studies on climate change; it showed that 928 peer-reviewed papers supported the reality of global warming and zero denied it.

Here are some of the possible consequences if we do not marshal the will power and institutional action to halt climate changes stemming from global warming:

• Global sea levels could rise by more than 20 feet with the loss of the shelf ice in Greenland and Antarctica, devastating coastal areas worldwide.

• Heat waves will be more frequent and more intense.

• Low-lying islands will no longer be habitable due to rising sea levels.

• More than a million species worldwide could be driven to extinction by 2060 thanks to disruption of habitats such as coral reefs and alpine meadows.

Gore argues that a country that abolished slavery, landed a man on the moon, and contributed to the reverse of the hole in the ozone layer must now join other nations in vigorously tackling the problem of global warming. He envisions a "Century of Renewal" with a combined emphasis on energy conservation, carbon capture technology, transportation, alternative energy sources, and engineering for efficiency that can alter the course of global devastation. To find out more or to take action, go to www.climatecrisis.net. Gore's "traveling global warming show" brims with insights, idealism, and hope!

Special DVD features include a commentary by director Davis Guggenheim; a commentary by producers Laurie David, Lawrence Bender, Scott Z. Burns, and Lesley Chilcott; "An Update with Former Vice-President Al Gore"; "The Making of An Inconvenient Truth"; and a music video. 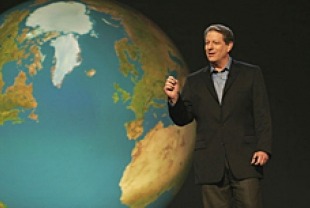 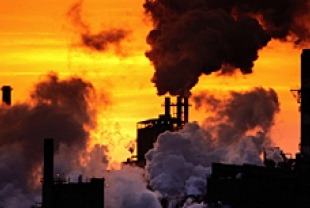 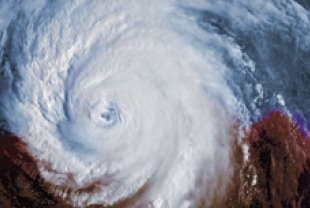 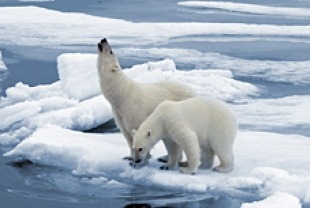 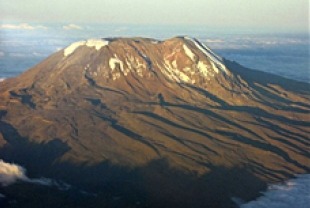