Directed by Kim Ki-duk
A mesmerizing film by South Korean director Kim Ki-Duk about cosmetic surgery and the yearning of those who put their faith in external physical changes to their bodies.

Cosmetic surgery is very popular in South Korea. The figures are telling: it is estimated that nearly 50 percent of women in their 20s have had some procedure and men have tried it as well. Behind this trend is the idea that a physical transformation can change the way a person sees her- or himself. It can bring new life to a romantic relationship that is flagging due to inertia and boredom. And it can stem the tide of aging. At least that is what marketers of cosmetic surgery sell: Have a procedure, heal for six months, and things will be different.

Seh-hee (Park Ji-yun) has been dating Ji-woo (Ha Jung-woo) for two years. She feels that their romantic relationship has hit a rough patch. She embarrasses him in a café when she assumes he is paying attention to another woman. She feels insecure about her body and suggests that during lovemaking he should fantasize that he is with another woman. Ji-woo does not know what to make of these abrasive developments in their relationship. He is still attracted to She-hee but worries about her mental and emotional health.

At the café where he used to go with Seh-hee, Ji-woo is attracted to a new waitress whose name is See-hee (Seong Hyeon-ah). When she finds out that he is still in love with his old girlfriend, she forces him to make a choice between the two. Ji-woo then decides to get cosmetic surgery for himself. This shocking decision changes everything and adds a whole new series of choices in the continuing story of his relationship with See-hee. Only now their roles are reversed.

Writer and director Kim Ki-duk (Spring, Summer, Fall, Winter . . . and Spring) has made a mesmerizing film about the yearning for change, beauty, and youthfulness that animates people to seek magic in cosmetic surgery. In the press notes, he observes:

Here are lovers who are crazy about each other.
But after their long relationship, it isn't love that has decayed,
it is their throbbing hearts, their chemistry,
their passion and their yearning.
I am posing a question to them. It is an absurd one.

Nearly 11.5 million cosmetic surgical and nonsurgical procedures were performed in the United States in 2005. And more and more people are turning to these operations as a quick way to feel better about themselves. But as She-hee discovers in this mesmerizing film, changes in the body can do nothing at all to alleviate feelings of insecurity, fear, anger, or jealousy. An extreme makeover often fails to deliver its fabulous promises for transformation." 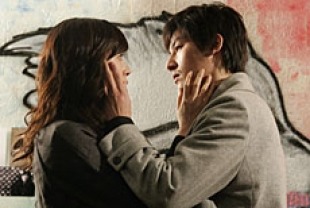 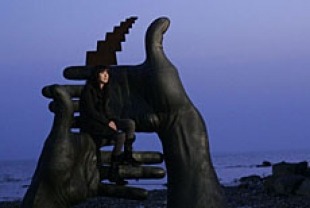 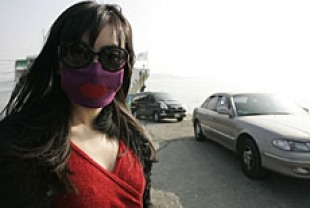 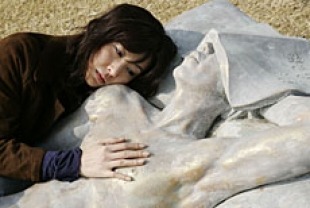