Directed by Jeffrey Levy-Hinte
A lively and entertaining documentary about a three-day concert of R & B music held in 1974 in Zaire, Africa.

Boxing promoter Don King scheduled "The Rumble in the Jungle" title fight in Zaire in 1974 between the legendary Muhammad Ali and George Foreman. Hugh Masekela and Stewart Levine convinced him to combine the fight with a three-night long concert where African-American R&B stars would return to their roots and share their music with their African brothers and sisters. Director Jeffrey Levy-Hinte has created this lively and entertaining documentary from outtakes of the 1996 film When We Were Kings, the Academy Award-winning documentary that chronicled the fight. It presents the initial announcement of the musical event, footage of the preparations of the stadium, and interviews with participants and others who made the journey to Africa. Muhammad Ali's outrageous comments on a variety of topics add color to Soul Power.

Among the outstanding musical performers are The Spinners with their melodic virtuosity. B. B. King with his vintage blues songs; Bill Withers who sings a soulful ballad; Celia Cruz and the Fania All-Stars with their Latino rhythms; Miriam Makeba and her distinctive African style; Danny "Big Black" Ray who gives a wild performance on conga drums; The Crusaders with their smooth vocal textures; and James Brown who excels with his dynamic and dramatic singing. Some very erotic dance performances spice up the proceedings. If you have a special place in our heart for soul music, this is a must-see documentary. 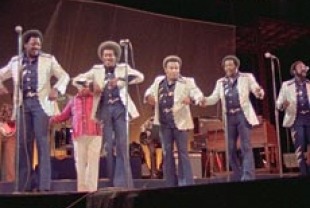 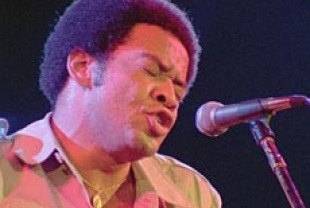 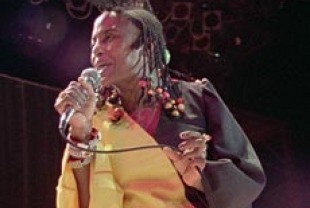 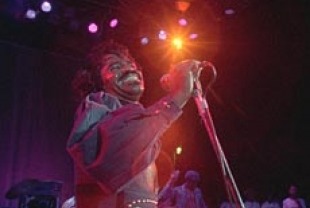