Directed by James Ponsoldt
An authentic and absorbing portrait of a young married woman who is an alcoholic in recovery.

It is the morning and Kate Hannah (Mary Elizabeth Winstead) treats herself to some sips of leftover beer and follows that with some hard stuff in her car as she hurries to teach her first grade class in a Los Angeles school. Kate has energy and enthusiasm to burn but that doesn't help her head or her stomach as she throws up in front of the little boys and girls. Then, in order to cover-up her drunken state, she lies and tells the kids that she is pregnant.

Kate is married to Charlie (Aaron Paul), a laid-back music writer who loves drinking with her and even more with his buddies. Their idea of having fun is to get smashed. Things take a turn when Dave (Nick Offerman), the vice principal, admits that he is a recovering alcoholic and suggests that she would benefit from attending an AA meeting with him. Kate reluctantly agrees, realizing that she has to escape the trap of alcoholism if she is to have any sort of real life beyond drinking her nights away.

Trouble is, Charlie lacks the willpower and the commitment to turn his life around at the same time. Choosing a sponsor (Octavia L. Spencer), Kate proves herself to be a disciplined abstainer. However, a crisis at school brought on by her confession to the principal (Megan Mullally) sends her into a pit of self-pity followed by a relapse.

Director James Ponsoldt draws out a powerful and realistic performance from Mary Elizabeth Winstead as a woman who truly wants to change her life and is willing to let others help her along the way. Letting go is a big part of recovery and that is a central theme of Smashed.

Here are some A.A. slogans that are illustrated in the film through Hannah's actions and responses:

• First things first.
• This, too, shall pass.
• Keep on trudgin'.
• Nothing is so bad, a drink won't make it worse.
• Don't quit before the miracle happens.
• Formula for failure: try to please everyone.

Special features on the DVD include a commentary with director James Ponsoldt and actress Mary Elizabeth Winstead; making Smashed; Toronto Film Festival red carpet and a Q&A and deleted scenes. 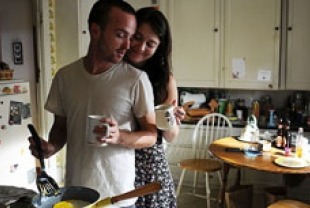 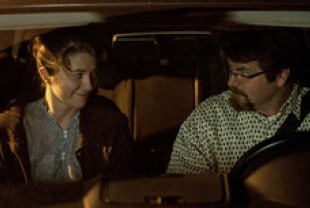 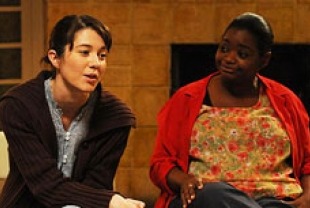 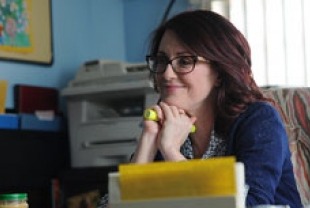 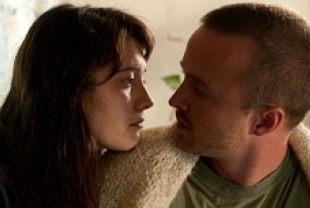