Love Is All You Need

Directed by Susanne Bier
An enchanting romantic comedy set on the Italian Riviera where two middle-agers find their lives in turnaround.

Ida (Trine Dyrholm) is a beautiful middle-aged hairdresser who has just come up for air after a long battle with cancer in which she lost part of her breast. She is jolted out of her hopes for a brighter future when she catches her husband Leif (Kim Bodnia) having sex with Tilde (Christiane Shaumburg-Muller), his young accountant, and they separate. As if she did not have enough burdens to bear, Ida must also bid farewell to her son Kenneth (Micky Skeel Hansen) who is going off to war. But she can look forward to a trip to Italy for her daughter Astrid's (Molly Blixt Egelind) wedding.

In another part of Copenhagen, Philip (Pierce Brosnan) is a wealthy, workaholic British fruit and vegetable tycoon whose well-paid employees have thrown him an unwelcome surprise birthday party organized by his sister-in-law Benedikte (Paparika Steen). Philip is still mourning the death of his Danish wife in an accident years ago and since then has not been a very good father to his son Patrick (Sebastian Jessen), who is Astrid's fianceé. The wedding is being held at Philip's villa in the idyllic seaside town of Sorrento on the Italian Riviera with its lovely sunsets and views of the shimmering blue waters, a kind of paradise.

It seems everyone is struggling with the challenges and difficulties of love. Ida's enjoyment of this escape is almost dashed when her estranged husband shows up with his bimbo lover. Astrid is troubled by Patrick's lack of interest in having sex with her. Benedikte's unruly teenage daughter Alexandra (Frederikke Thomassen) embarrasses her as usual. The only ones at the wedding who are making the most of their encounter with each other are Philip and Ida. He's a grumpy and selfish man who is used to spending a lot of time in insolation. Ida with her attentiveness, beauty, and kindness lures him out of his self-imposed exile.

With three very special and serious films to her credit including In a Better World which won an Academy Award for Best Foreign Language Film, director Susanne Bier and co-screenplay writer Anders Thomas Jensen prove their many talents. Trine Dyrholm gives a superb performance as a middle-aged woman whose spiritual emergency opens the door to new possibilities for love and personal growth. 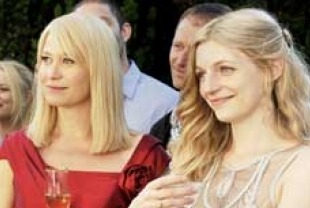 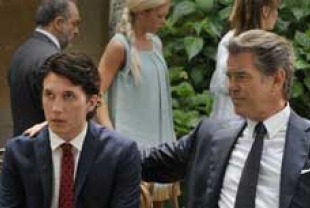 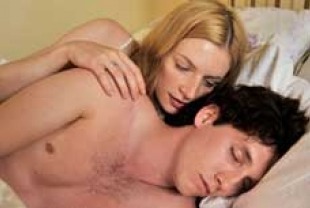 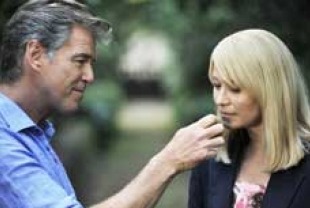 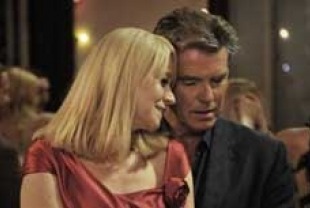