Directed by Guillaumae Brac
A spunky and sad story of the toll of obsessive love on a musician.

Maxime (Vincent Macaigne) is a mediocre musician who has moved back in with his father (Bernard Menez). He is working on some new songs and has no interest in getting a job. Maxime is swept off his feet by Melodie (Solene Rigot), a cute journalist who is about ten years younger than he is. She is doing a story about him.

After they go out on several dates, Maxime falls madly in love with her. But all the passion is coming from Maxime and she just takes it all in. When she texts him that she has reunited with her previous boyfriend, a local soccer star, he is devastated. Now obsessed with her, he falls into a depression and there is nothing his dad can do to pull him out of it. It's no surprise that he begins to plot revenge when he receives a note from the soccer player.

Tonnerre is directed by Guillaume Brac and carried into our consciousness and heart by Vincent Macaigne's ebullient performance. He vividly conveys the many emotions which pass through Maxime's body, mind, and soul as he moves from puppy love, to lively and rewarding sex, to the joy of being in Melodie's arms. Many other movies have tried to portray the hills and valleys of obsessive love; Tonnerre does so with spunk and conviction. 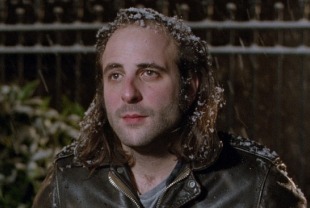 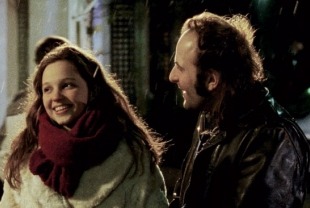 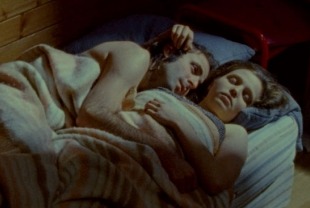 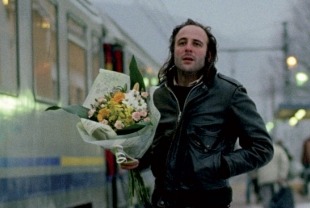