Compassion is a feeling deep within ourselves and it is also a way of acting — being affected by the suffering of others and moving on their behalf. This British drama has been written and directed by Hong Khaou. It charts the struggles of Richard (Ben Whishaw) as he mourns the death of Kai (Andrew Leung) and tries to reach out to his lover's mother, Junn (Pei-pei Cheng). Lilting is about the complicated dynamics of grief and the spiritual practice of compassion.

Junn is a Cambodian-Chinese woman who doesn't understand English and is still angry with her son for putting her in a London nursing home. A further barrier divides them: Kai has not been able to tell his mother that he is gay and deeply in love with Richard. On the day he planned to tell her, he is killed in an accident.

Richard wants to connect with her and comes upon one thing he can do. In the nursing home, she is being romanced by Alan (Peter Bowles), an elder who is sexually attracted to her and delighted to be in her company. But they don't speak the same language. Richard decides to hire Vann (Naomi Christie) to translate for them. She also makes it possible for Richard to talk with his lover's mother. In his loyalty to Kai and his empathy for Junn's unhappiness, Richard wants to have her come live with him in his home. Although this plan is totally irrational and unworkable, it is a sign of the openness of his heart — especially since Junn treats him with disdain.

The emotional power of Ben Whishaw's performance carries this film from start to finish. Junn is a woman holding a heavy burden of pain and disappointment. Richard refuses to turn away from her pain but instead moves toward it with compassion. It is a wonder to behold.

Special features on the DVD include an interview with Director Hong Khaou; and short film: Summer. 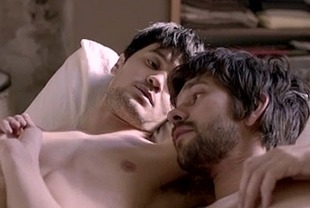 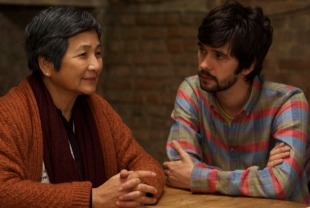 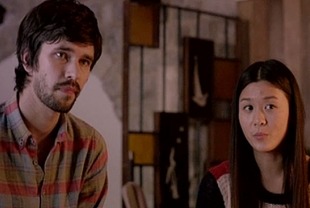 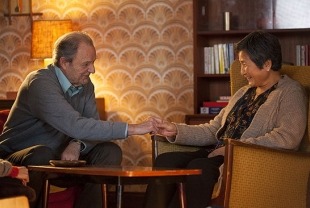