If Only A Poem for the Anniversary of 9/11

A poem that counsels us to get rid of regrets, blame, and anger and be peace-makers.

There are three for me,
You probably have your own regrets:

“If only”
Dan Rather would have
Taken Saddam Husain “out”
On the CBS Evening News.

“If only”
George W. Bush
Would have shouted
“I will get to the bottom of this deed
And root out the cause”.

“If only”
America would
Have not gone to war in Iraq and Afghanistan
And put the two Trillion Dollars toward
Jobs and education.

I am going to replace
My “if onlys”

It starts with me. I will return to the table of dialogue.
I must forgive my enemies.
Now, just who are my enemies?

“If there is ever to be peace, it won’t be authentic until each individual achieves peace within him/herself, expels all feelings of hatred and change it into something else, maybe even into love — or is that asking too much?
It is the only solution.”

This poem was contributed to Spirituality & Practice for the anniversary of 9/11. Mary Margaret Funk is Benedictine Nun and one of our Living Spiritual Teachers. 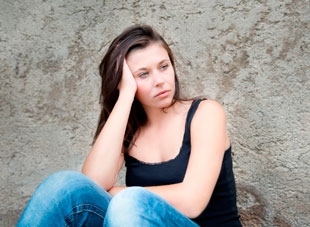