Snow is falling on Glass Street.
It treads air by kicking wildly in the black-lion night,
Defiance borrowed from the faces of the people
Who walk the sidewalks after dark.

Everything is slippery
And jeweled with the denial of its choosing.

A man reads a newspaper,
Caved in on himself like a beetle.
Curly cued antennae billow from his mouth in a hazy fog.

A stray dog disappears and reappears every few blocks
With its nose pressed to the leaking ground.

Streetlamps mingle with pinpricks of snow
Too heavy
To be
Beautiful
But
At night everything fades like paint
And comes back in a dazed morning,
Still containing traces of invisibility.

They come here for this reason,
The ones who want to vanish for a while
And dissipate into a translucence.
Into houses with tired eyes
And hollow churches preaching to the air.

The Past polishes cement with the coarse soles of his shoes.
People find that the roads are shiny enough to see reflections.
Now when they walk they see light refracted off of sky
And the cold bites them awake.

The inhabitants of Glass Street look up
To see snow fighting its way to numb fingers and upturned eyelashes,
Weighed down by the defiance of a thousand stories
Hidden in the ones who walk the sidewalks
After dark.

Originally published in KidSpirit Online for the Adventurous Spirit issue.

When she wrote this poem, Eliza Moore was a 13-year-old eighth grader at The Center for Creative Arts in Chattanooga, Tennessee. She loves reading, writing, and visiting the ocean. 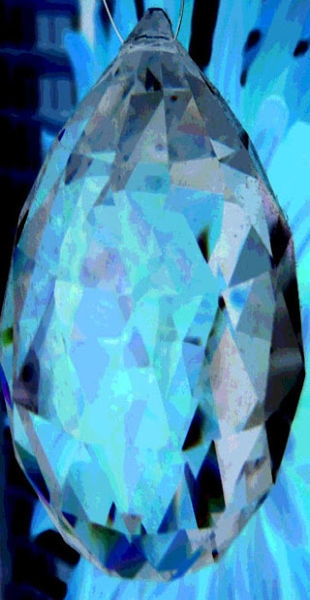