Not the Perfect Picture

If I could read minds, I don’t think I wouldI don’t want to know what people think
Whether I am beautiful or hideous in their eyes
I might change myself to fit their perfect
But I don’t want to be simply perfect
I want to be interesting and complex
There are layers to the earth
As there should be to people too

Originally published in KidSpirit Online for the Fear and Anxiety issue

Madeleine (Maddie) Kiefer wrote this poem when she was 14 years old. She lives in Lombard, Illinois, with her parents, brother Will, and her naughty but lovable shih tzus Raya and Bunny. In her free time, you can catch her playing basketball or her first love, soccer, which she’s played since the age of four. A self-described aviation enthusiast, Maddie has attended several sessions of the National Flight Academy in Pensacola, Florida. She hopes to be a pilot or pursue a career in medicine. 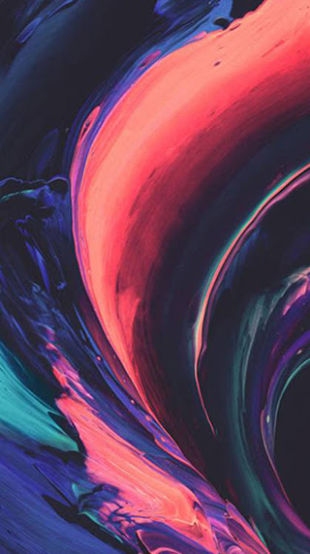