By Lisanne Skyler
A documentary memoir about the journey of one of Andy Warhol's pop art creations.

This sprightly documentary was written, produced and directed by Lisanne Skyler. It presents a smart and sassy look at pop art, marketing, and family memoir. 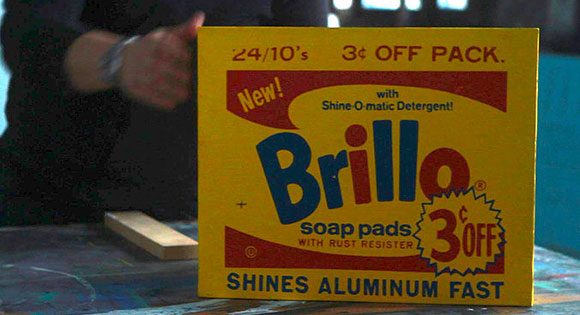 In 1969, the film director's parents, Martin and Rita, purchased an Andy Warhol "Brillo Box (3 ¢ Off)" sculpture for $1,000. This iconic work had sent ripples of disbelief and shock across the art world in 1964 as Warhol made hundreds of replicas of supermarket shipping cartons. Seeking to make a larger profit from his acquisition, Lisanne's father talked gallery owner Ivan Karp into having Warhol sign the box. 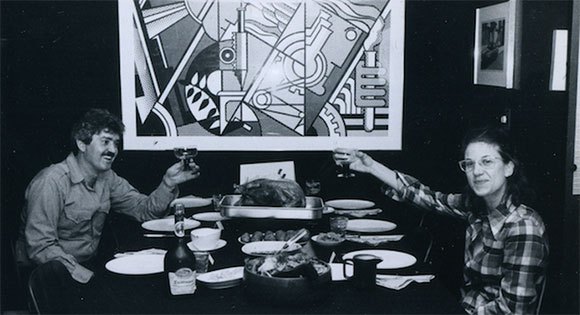 In 1971, Martin decided to trade the Brillo Box (which had been on display in their living room) for a drawing by abstract artist Peter Young. After Warhol's death in 1987 interest in his creations gained momentum. London advertising magnate Charles Saatchi bought the Skylers' Brillo Box for $35,200. It was then purchased by two other collectors before being auctioned in New York at Christie's in 2010. It sold for over $3,000.000.

This enlightening 40-minute work immediately registers on the senses as a wise depiction of the ephemeral nature of art and the values which govern our choices. Skyler skillfully weaves together interviews, archival footage, and re-enactments with ease. Before you can say snap, crackle, and pop the film is over and we are left with a keen sense of respect for her accomplishment.