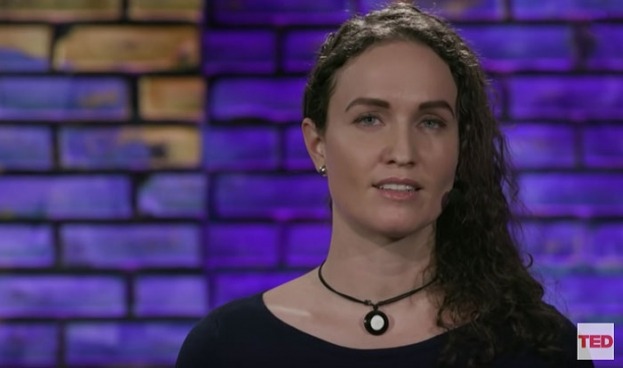 Posted by Margaret Wakeley on January 6, 2020

Societies depend on dialogue to function well. These days social media allows us to talk more than ever, but often that means declaring our opinions: talking "at" instead of "to" others. This approach leads to further alienation.

Instead of setting out to change minds, we need to start with understanding where the other person is coming from. Sometimes that, too, can happen on social media. In a TED Radio Hour program, Dialogue and Exchange, aired in October 2017, Megan Phelps-Roper told her story about a change of heart that happened through social media exchanges.

Megan grew up as part of Westboro Baptist Church in Topeka, Kansas, ranting and raving on picket lines with her family against the "other," treating those the church said were blasphemers with contempt. She fiercely believed the hate she had been taught and thought that she was doing good with her protests. She never trusted people who didn’t think like her, especially if they were "nice" — she then figured that they were deceitful and manipulative.

But social media turned everything around for her. She became active on Twitter, where people would "vociferously" react to the horrible, homophobic, racist things the church represented. Yet Megan disarmed them a bit with her Bible passages and smiley faces replies. They started listening to her, trying to figure out where she was coming from. They showed her the inconsistencies in the church’s logic, asking her pointed questions … but with kindness and humor. She eventually began seeing this other perspective and eventually left the church.

These days, Megan writes and speaks about how important it is to try and understand another person's point of view, rather than just flatly objecting to it. You can listen to her story and watch her TED video here: