The Awesome Experience of Listening to Rock

One of our favorite rock critics was Richard Goldstein; he was a pioneer in the genre. After graduating from Columbia University's journalism school in 1966, he began writing about pop music for the Village Voice. We just read on latimes.com a review of his memoir Another Little Piece of My Heart: My Life of Rock and Revolution in the '60s (Bloomsbury).


Goldstein talks about the rock stars that he covered, including Brian Wilson, Jim Morrison, John Lennon, and Janis Joplin. He loved the gutsy, wild, and rebellious aspects of their music and wrote about it with the enthusiasm of an amateur rather than the rationalism of a critic weighing all sides of what he has heard. 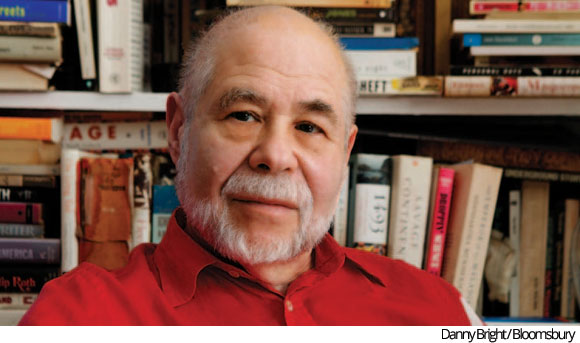 Goldstein admits: "I knew hardly anything about music. All I knew was what it felt like to be in awe." When we covered the rock music scene in our first newsletter, Cultural Information Service, we also wrote from a feeling perspective and chucked the whole notion of neutrality as critics. This music genre offered us and those who read our commentaries many opportunities to measure our experiences, take stock of our emotions, and trace the shape of our values.

Although Goldstein was awestruck by the musicians and the songwriters, by 1968 he admits to having burned himself out. He lost the ability "to celebrate something that no longer thrilled me." He talks about the death of his heroine Janis Joplin and the increasing clout of the commercial side of rock music.


Recently we got out some of our albums of favorite bands and songwriters from the 1960s and found the music instantly connected us again with the deep feelings it had originally. Listening to certain rock groups is an awesome experience that elevates our spirits, becoming a way to practice reverence.