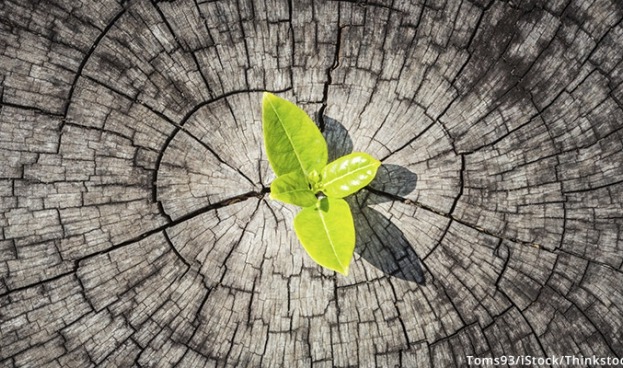 The Importance of Hope in a Time of Climate Change

Posted by Frederic and Mary Ann Brussat on February 12, 2016

Is hope the antidote to the largest and most dangerous spiritual emergency of our times? Kate Davies, a climate change activist and writer, surveys the scene in this thought-provoking article in Tikkun Magazine. There are still billions of people around the world who are operating on the "business as usual model" where economic growth and consumerism are seen as cultural imperatives, despite the resulting trashing the environment. Others operate on the "Great Unraveling Model" where the destruction of the earth is viewed without any shock, sorrow, or regret.

Davies suggests that the best approach when dealing with the consequences of climate change is one of extrinsic hope which is defined as "wishing for a change in our circumstances" and then acting upon that ethical imperative. She quotes climate blogger David Roberts who has described the current situation as one of being "caught between the impossible and the unthinkable." Things are so catastrophic now that we need what Vaclav Havel called "an orientation of the spirit."

As we read this article, we felt sad about the public's lukewarm attitude toward climate change and anger at those who are setting up dangerous roadblocks to any efforts to turn things around. But we agreed with Davies who ends on a positive note of hope that "our love for each other, other species and the Earth…will guide us through the transformations required of us."