Living a Life That Matters

Rabbi Harold S. Kushner vividly demonstrates how to make meaning out of the events and circumstances of our lives. This story illustrates an alternative to revenge.

"Once we recognize that the thirst for revenge is really a need to reclaim power, to shed the role of victim and substitute action for helplessness, we can find ways of meeting that need without hurting another person and compromising our own goodness. I came across a fascinating example of this in the memoirs of Nadezhda Mandelstam, a Russian poet and widow of an even more celebrated poet, Osip Mandelstam, who was arrested by Stalin's secret police in 1934 and died in prison shortly afterward. Some years later, his widow learned that a woman had betrayed him to the authorities, feeding them false information about his disloyalty to Stalin. That woman, a member of the Mandelstams' social circle, was a professional informer whose treachery had resulted in the imprisonment, torture, and death of several of their mutual friends. Nadezhda also learned that this woman would shortly be hosting an elaborate party to celebrate her fiftieth birthday, and crafted a plan of revenge. She gathered the survivors of all those whom the woman had betrayed and planned to crash the party, humiliating the woman in the presence of her closest friends. On the night of the party, this assemblage of the bereaved and betrayed rang the doorbell of the woman's apartment. The woman opened the door, saw them, and fainted. At that point, the unexpected happened. The people whose lives she had ruined picked her up, carried her to a sofa, brought her a glass of water, and revived her. When she had recovered, they left without saying another word. No exposure, no humiliation. Once they saw their betrayer vulnerable and helpless, the desire for revenge left them. They had no need to lower themselves to her level by hurting a helpless person. They had gotten what they needed." 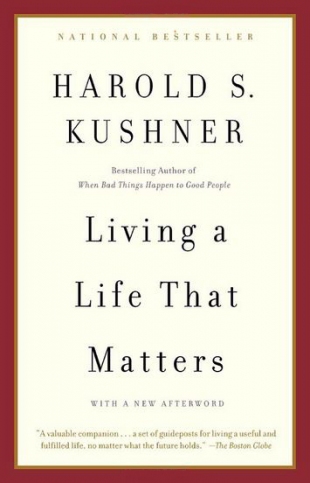