"The importance of learning not to take things too personally is apparent in the following tale about the nineteenth-century Hasidic master Rabbi David of Lelov.

"Once, while on the road, Rabbi Isaac of Vorki and his teacher, Reb David of Lelov stopped in an unfamiliar town. Suddenly a woman approached Reb David and began to beat him, having mistaken him for her estranged husband, who had abandoned her and her children several years earlier. While screaming and hitting Reb David, the woman suddenly realized that the man she was beating was not her husband but a famous Hasidic Rebbe, who happened to look a lot like her husband. Completely mortified, she immediately began to beg the rebbe's forgiveness, apologizing profusely for her terrible mistake. Instead of getting angry, Reb David responded with words of comfort, saying: 'It's okay, don't worry; it wasn't me you were hitting." The woman was completely baffled, but she went away feeling as though a heavy burden had been lifted from her soul.”

Another Hasidic tale about kindness is this one about a Rebbe who tried to always "walk in God's way."

"One Friday morning a group of Hasidim set out for the town of Lublin to spend the Sabbath with their teacher, the legendary clairvoyant Reb Ya'acov Yitzhak, also known as the Seer of Lublin. Reb David of Lelov, whose deep love for animals earned him a reputation as a gifted horse whisperer, was among this group of disciples. After encountering several obstacles and delays on their way, the group arrived just as the sun was about to set Friday afternoon. Fearing that they would be late for Sabbath prayers and miss the seer's holy teachings, the group hastily abandoned their horse and carriage and ran off to synagogue — everyone that is, except Reb David. When the seer realized that Reb David was missing, he sent the others to look for him. Where did they find him? In the livery, feeding the horses. When they asked him what he was doing there, he responded that all the others had run off without thinking to feed and water the horses, who were weary from the arduous journey, and so he had stayed behind to do just that." 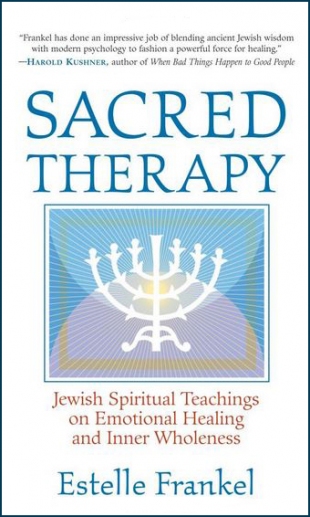