By Ted Loder
Thinking of sin as not just a personal matter, but as social and collective.

"The concept of original sin underscores something we too easily overlook, namely that sin is not just a personal or individual matter. It is also social, relational, and collective. Take the sin of genocide of the Indian people in this country, or the sin of slave trafficking and using African people as slaves, or the pollution of the earth's environment, to name just three examples. The terrible damage, exploitation, and suffering inflicted on Native Americans, and African slaves and their descendants, corrupts our shared history. We have also ravaged the earth, air, land, and water in ways that seriously endanger our common home and future generations. Though we didn't personally or directly commit those sins ourselves, we are complicit in them. We share the advantages and destructiveness those sins passed along to us, and in some sense we collude in their perpetuation. It isn't easy for us to grasp that because we so strongly emphasize individual responsibility and reward. And yet every parent experiences some sense of complicity when their kids do things that hurt others. I think if we put our minds to it, we could make a list of sins that we've been complicit in." 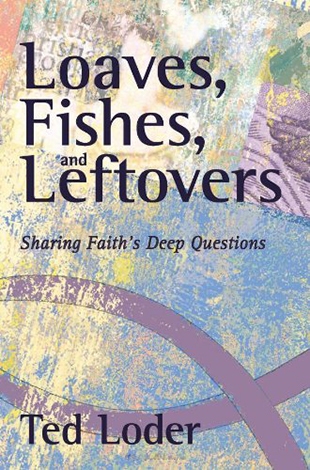