Morning B.R.E.W. A Divine Power Drink for Your Soul

"As the sea gull lays in the wind current, so I lay myself into the spirit of God.

"Limpness, a loosening of anxiety and tension, soul and mental freedom, is that I have come to own as my home feeling during morning times of stillness and silence. . . .

"How limp should you be? Once during a workshop, I was talking about resting in God when an elderly gentleman asked if he could come forward. He then asked that a chair be placed in the center of the room. As he sat down in the chair, we all observed him with great curiosity. He proceeded to tell a story about the legendary boxing manager, Angelo Dundee, famed corner man for Muhammad Ali and many others. Once, as Dundee was riding in a rural area, he noticed a woman in a rocking chair on a porch. She appeared motionless, so motionless that Dundee felt like she might have expired. He asked the driver to stop the car, and he approached where the woman was seated. As he came closer, he realized, with no small relief that she was breathing. In that moment, she stirred. Assuring her that he meant her no harm, Dundee explained to the elderly woman that he thought something was wrong with her because of the way she was sleeping. The woman smiled and said, 'Well. when I works, I works hard, and when I rest, I rest loose." How limp should you be? As loose as you can possibly be. As loose as an old lady sleeping loose and easy in a rocking chair." 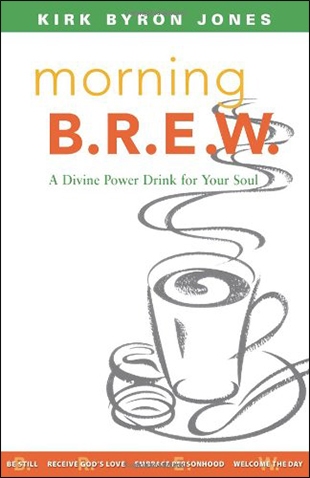