"Forgiveness is a by-product of an on-going healing process. Many of us grew up believing that forgiveness was an act to be performed or an attitude to possess, and the reason that we could not forgive was that we were not trying hard enough. But what really keeps us from forgiving the people who hurt us is that we have not yet healed the wounds they inflicted.

"Forgiveness is the gift at the end of the healing process. We find it waiting for us when we reach a point where we stop expecting 'them' to pay for what they did or make it up to us in some way.

"Forgiveness is an internal process. It happens within us. It is a feeling of wellness and freedom and acceptance. Those feelings can be ours at any time, as long as we want to heal and are willing to try.

"Forgiveness is a sign of positive self-esteem. It is no longer building our identity around something that happened to us in the past, realizing that there is more to us and more we can do. The past is put into its proper perspective, and we realize that the injuries and injustices are just a part of our life and just a part of who we are rather than all of us.

"The religions in which we were raised presented forgiveness as a moral obligation. To be considered 'good' and worthy, we were supposed to 'turn the other cheek' and forgive our enemies. We believe, however, that forgiveness is instead our moral right — a right to stop being hurt by events that were unfair in the first place. We claim the right to stop hurting when we can finally say, 'I'm tired of the pain, and I want to be healed.' At that moment, forgiveness becomes a possibility — although it may not become a reality for quite some time.

"Forgiveness is letting go of the intense emotions attached to incidents from our past. We still remember what happened, but we no longer feel intensely angry; frightened, bitter, resentful, or damaged because of it. Forgiveness becomes an option once pain from the past stops dictating how we live our life today and we realize that what once happened to us does not have to determine what will happen to us in the future.

"Forgiveness is accepting that nothing we do to punish them will heal us. It is becoming aware of what we did because we were hurt and how these attitudes and behaviors have also hurt us. It is deciding that we have simply done enough hiding and hurting and hating and that we do not want to do those things anymore.

"Forgiveness is freeing up and putting to better use the energy once consumed by holding grudges, harboring resentments, and nursing unhealed wounds. It is rediscovering the strengths we always had and relocating our limitless capacity to understand and accept other people and ourselves. It is breaking the cycle of pain and abuse, ceasing to create new victims by hurting others as we ourselves were hurt.

"Forgiveness is moving on. It is recognizing that we have better things to do with our life and then doing them."
— Dr. Sidney B. Simon and Suzanne Simon 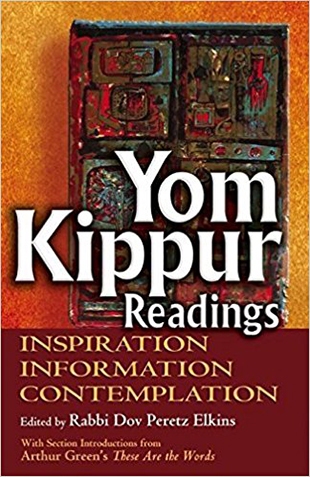