Jewish Dharma A Guide to the Practice of Judaism and Zen

"There is a beautiful old Zen story that illustrates the healing power of noninterference and mindfulness. A Zen Master was called to his brother's home. His nephew kept getting into trouble and it seemed nothing could be done. Whatever they tried made matters worse. The nephew was drinking, carousing, sleeping all day, and refusing to go to school. The Zen Master's brother begged him to come and do something to help. Finally the Zen Master agreed to visit for a week.

"In this manner, he accompanied his nephew all week long wherever he went and whatever he chose to do. On the last day of the Zen Master's visit the boy became uneasy and waited for the scolding he expected. It never came. The Zen Master did nothing out of the ordinary, just spent time with him keeping him company.

"After they returned home, the Zen Master went into his room to pack. Unnerved, the boy joined him as he prepared to leave. Packed and ready to go, the Zen Master bent down to tie his shoelace, and as he did so, one single tear fell all by itself. The boy saw the tear and was deeply touched and shaken. After the Zen Master left, the boy could not return to his old ways.

"The Zen Master did 'nothing,' and in that nothing everything took place. He did not make a plan to save his nephew; he did not judge, scold, or impose any ideas on him. He did not interfere with the normal course of events in any way. He simply joined the boy, kept him company, experienced his experience. Then at the perfect moment, the perfect response came on its own. It could not have been consciously planned. The action of no action — noninterference — was the greatest action of all. The boy's heart and life returned to where it belonged." 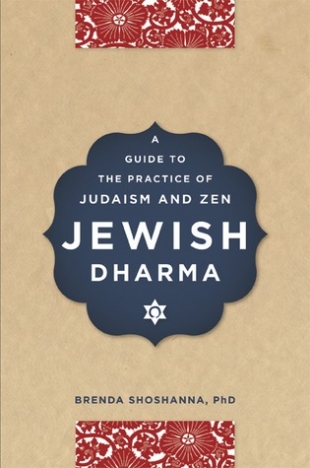