" 'At the mention of anger, Christian awareness sees as a rule only the uncontrolled, the anti-spiritual, the negative aspect. But, as with "sensuality" and "desire," the power of wrath also belongs to the primal forces of human nature.' A generation ago Josef Pieper sounded the call for a recovery of the healthy resource of anger. 'Wrath is the strength to attack the repugnant; the power of anger is actually the power of resistance in the soul.'

"A Christian spirituality of anger demands public acknowledgment of its revolutionary elements. By recovering our tradition of prophecy and the memory of an irritable Jesus, we may allow this emotion to take its place among us once more. This acknowledgment will compel us to recognize that conflict plays an unavoidable role in our shared life. We can argue about our differing visions of the Christian calling without insulting or injuring one another. We can even become angry with one another and still prevent this emotion from escalating into hatred. We can relearn the rules of civility and treat our adversaries with honor and respect.

"Democratic societies have taught the world about the healthy role of the loyal opposition. We debate and oppose one another, but then we go forward as colleagues, not enemies. Embedded in the notion of a loyal opposition is the virtue of civility: the strength of combining antagonism with respect, of disagreeing without degrading our opponent. Critics ranging from Cardinal Joseph Bernardin to President Barack Obama have noted the withering of civility in America. When antagonists employ bitter invective and accuse one another of the worst motives, they erode the line between anger and hatred, and vindication becomes vengeance. Then the ordinary conflicts and unavoidable agon of social life become deadly.

"A robust spirituality of anger faces a daunting future: overcoming our amnesia of irascible prophets and an angry Jesus; admitting conflict as a necessary dynamic in our religious life; disbelieving that violence can remedy our differences; recrafting civility as a political virtue; reinvigorating the ancient virtues of courage and temperance. Short of such a renaissance, we will be left with a moribund religious tradition of anger as a deadly sin and a cultural heritage of violence as the ordinary and inevitable voice of anger." 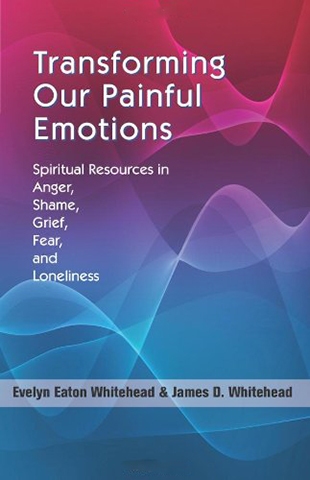