By Huston Smith, Phil Cousineau
Huston Smith on why the truly spiritual person is wonder-struck.

"Earlier I remarked on visiting the Taj Mahal during a previous trip around the world with my wife, Kendra. Here I will continue with the beautiful Gold Temple of the Sikhs, in Amritsar, India. Night and day someone can be seen waving the whisk of royalty over its sacred text, the Guru Granth Sahib, which Sikhs the world over regard as their living guru. Far from being a compendium of sectarian doctrines, the book consists entirely of divine poems by both Hindus and Muslims. I gladly cite from one of them here:

"These hymns of praise for the one ineffable God formed the unifying vision of Guru Nanak, Sikhism's founder. Muslims and Hindus alike revere him, and his message of interfaith understanding brought a sense of inner peace and calm to his country. Over Sikhism's three-hundred-year-long evolution, the Mughal Empire became less tolerant of the Hindu and Sikh communities, so the ninth Sikh, Tegh Bahadur, sacrificed himself to defend the rights of all people, Kashmiri Hindus in particular, so they might continue their way of life.

"In response, Guru Gohind Singh, founder of the Order of the Pure (Khalsa), continued the mission to defend everyone's right to pray according to his own tradition without being persecuted.

"To this day, Sikhs can still be identified by emblems of their faith, which include their turbans, beards, unshorn hair, steel bracelets, and small, symbolic daggers. For Sikhs, to cut one's hair, including body hair, is to disrespect what God has given us.

"Wherever Sikhs worship, a communal kitchen is set up to feed all who wish to come, and its expense is borne by the entire Sikh community." 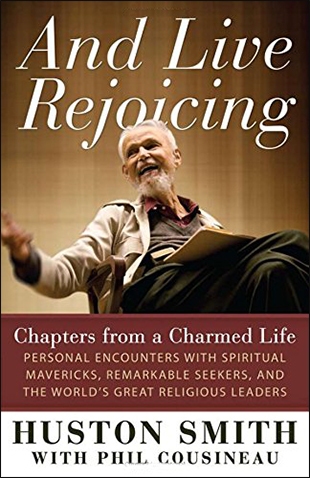