Trappist Living in the Land of Desire

Here is a portrait of the monastic vocation as a geography of yearning wherein men seek to find traces of God. Hospitality is an essential practice.

"The monastic life entails the lifelong task of making room for the other: another, others, God. It is a space for welcoming the other, a center of hospitality. Hospitality is openness to the unknown, expending the self on the unfamiliar, the stranger, the exile. The monk is called to sustained hospitality to the guest and the stranger both within and outside the community. He does not live for himself but is toward and for the other, toward that which lies beyond himself and his own immediate concerns.

"Monks are homemakers. They create homes for the cultivation of relationships of a specific kind: founded and flourishing in charity. The monk is to make room for those who are different from himself — even for the enemy, recognizing the face of God even and especially there." 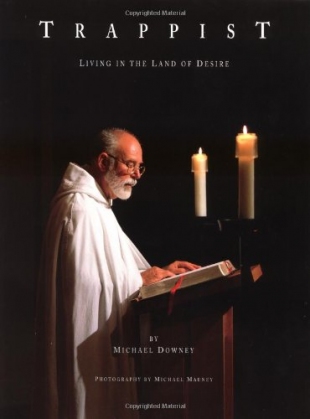