By Sam Keen
The value of reverence as a core component of civilization.

"Gratitude bestows reverence, allowing us to encounter everyday epiphanies, those transcendent moments of awe that change forever how we experience life and the world."

"Reverence – the feeling of being in the presence of someone, something, or some place we experience as sacred – may be elicited by a meadow carpeted with a profusion of royal-blue lupines, a herd of thousands of wildebeests migrating in the Serengeti, an ancient image of Avalokitsvara, the compassionate god of a thousand hands and eyes, an icon of Christ in a cathedral, or a two-year-old child laughing on a jungle gym. Reverence induces a desire to speak in a hushed voice, to walk softly on the earth, to kneel and give thanks for the privilege of being. There is something about walking in a grove of ancient redwoods that reduces us to silence.

"The feeling of reverence need not be connected to a belief in
God, but institutional religion at its best creates rituals, stories of saints, places of worship, and scriptures to remind believers to practice reverence, gratitude, and compassion. Prophetic religion guards against the tendency of church and state to misplace reverence. By continually renewing our sense of wonder and reverence, we eliminate the need for allegiance to the idols of false piety, tribal morality, and creedal orthodoxy.

"It is possible to imagine that in some distant future the great world religions might disappear. And it is difficult to predict whether such an event would be disastrous or benevolent. What is certain is that should our elemental instinct for reverence be lost we would be left with no defense against narcissism, nihilism, and anarchy. Reverence is what puts the 'civil' in 'civilization.' It lies at the heart of all ethics.

"It was not until he went to Africa as a medical missionary that Albert Schweitzer was able to formulate his philosophy of life, despite having studied theology for decades in the best universities in Germany. One evening at sunset, while traversing a river populated by a herd of hippopotamuses, he had an epiphany. He coined the phrase 'reverence for life,' which became his single rule for conduct. 'By having a reverence for life, we enter into a spiritual relation with the world . . . we become good, deep, and alive.' " 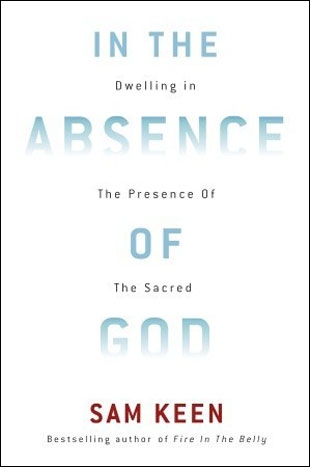