Senior Moments Looking Back, Looking Ahead

"How do we converse, or conversate, with one another? Like clothing and names, speech is style. Cultures as well as individuals have different standards of talking, making sense, going back and forth. Conversation, too, is a kind of performance, subtler and not hewing to a script. And it has a history. It has changed over time and in different places. It may be intimate – between lovers or close acquaintances – or it may be something more public. Here are some adjectives that do not apply to the best conversation: 'one-sided,' 'monopolizing,' 'condescending,' 'preachy,' 'abrasive,' 'hectoring,' 'loud,' and 'rude.' However many people it involves, conversation is, like chamber music, an exercise in intimacy, of give-and-take, of what Plato, who recorded the talk of one of history's first and finest talkers, called 'dialectic,' a word etymologically related to 'dialogue.' Conversation moves forward, or back and forth in starts and stops, like drama itself. That philosophy, democracy, and drama all began in fifth-century Athens says a great deal about the far from incidental relations among them.

"Many of the great talkers – Oscar Wilde and Samuel Johnson at their most clever – would not qualify as masters of conversation. They were performers, delivering bons mots, aphorisms, put-downs, and clever witticisms de haut en bas. The person who excels in conversation has mastered the art of listening as well as speaking. Monologuists and epigram makers belong to a different species. Speechifiers are linguistic bullies. Talkers, on the other hand, relish the game itself. Someone serves, and another person responds. The volleys can engage more than a pair of participants. Pronouncements tend to put an end to conversation rather than enliven it.

"One can trace the outlines of the history of conversation from Plato's Symposium, the original feast of drinking, talking, philosophizing, and flirting, to Trimalchio's stupendous banquet in Petronius's Satyricon, then through the salon culture of prerevolutionary France and the coffeehouse culture of eighteenth-century England, to the late-night talk show apparatus of American television, and from there to Internet chat rooms, where virtual people have replaced live ones and where cloaked anonymity often substitutes for honest openness. Animals communicate with one another for practical purposes – mating, protection, aggression – but only human beings talk for the sheer pleasure of it." 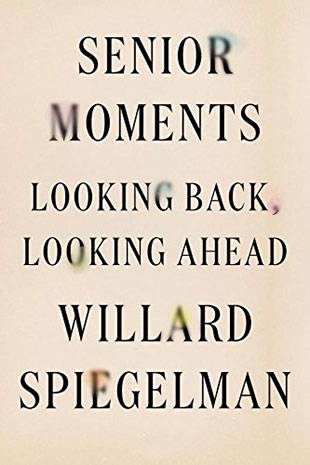