By Allan Lokos
A teaching story about generosity and the true worth of things.

There is an old Hasidic tale about a man who lived in a small village and was known for his generosity. It was said that no one who came to his door left empty handed. One day a beggar appeared, and the kindly man was dismayed because he had absolutely nothing in the house. Then he remembered a gold watch he had put away in a drawer years ago. He got it out and gave it to the beggar. When his wife saw what he had done she yelled at him, "Are you crazy? That watch is worth hundreds. Call that beggar back." So the man called out, "Hey, you, come back here." The beggar came back, and the man said to him, "That watch is worth hundreds. When you sell it, be sure to get a good price." That man was not only generous, he was wise and had an understanding of the real worth of things. 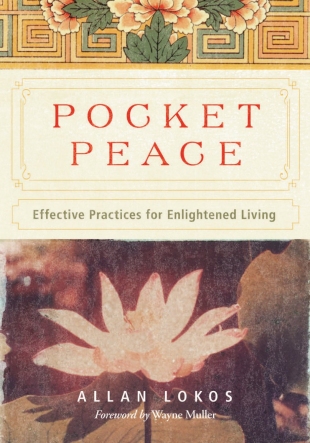