Polishing the Diamond, Enlightening the Mind

By Jae Woong Kim
A warning to be cautious about the images you imprint on your mind.

"Long ago, many bandits roamed the mountains, and they often captured monks. It was said that, less than three years after their capture, the monks began to commit the same crimes, crimes to which they once had been vehemently opposed.

"During those three years, every time the captured monks called the bandits 'cruel robbers' and 'horrible murderers' and watched their acts in horror, the monks photographed those images in their minds. Eventually, those images became their minds."

To Practice: As you watch the news and analysis of the terrible crimes being done in our world, be very careful what images you allow to be imprinted upon your mind. 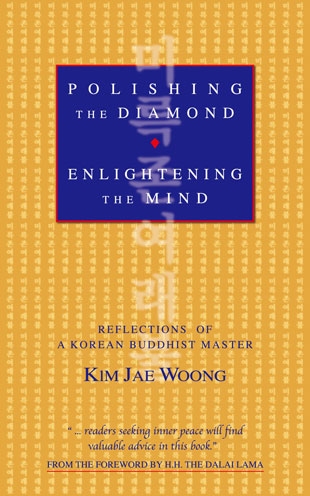