Angel Kyodo williams is an ordained Zen Buddhist priest, as well as a writer and activist known for her outspoken work on her experience as a queer black woman in the United States. She is also the spiritual director for the New Dharma Community and founder of the Center for Transformative Change based in Berkeley, California.

Williams has consistently been at the forefront of pushing for equality within Buddhist communities, particularly in the United States. Her most recent work is centered on the emerging field of "transformative social change," which deals primarily with social justice and liberation. She brings this zest for activism into her writing and speaking, as well as her extensive protesting against injustice.

Williams is also particularly vocal about issues such as racial injustice, ecological devastation, and white supremacy within Buddhist communities, as well as within society at large. Her activism pairs her calls to action with a deeply spiritual grounding rooted in her identity as a Zen Buddhist. Her books, interviews, and essays are all powerful calls toward what she calls a "radical dharma," which views personal and societal liberation as being deeply intertwined. 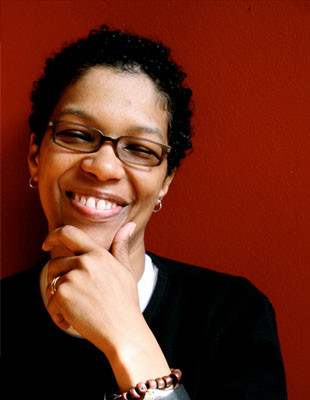