Esther de Waal is a foremost scholar in the Benedictine and Celtic traditions and has published extensively in both fields. Her interest in Celtic spirituality began at Cambridge University where she studied history and lived with Celtic scholar Nora Chadwick.

While her husband served as rector of Canterbury, she became fascinated with the architecture of the cathedral (a former Benedictine foundation) and it was there that a deep appreciation for the Rule of St. Benedict began. In Canterbury, while raising four sons, she studied and wrote on the Benedictine way of life.

She now resides in the Welsh-English Borderlands where she lived as a child, continuing to lead retreats and write. 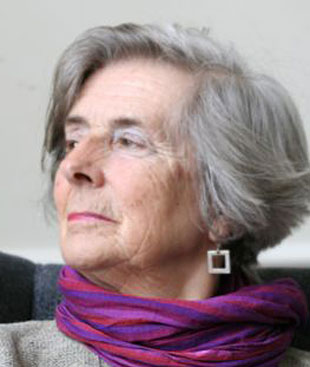