In 1977, Elizabeth Lesser cofounded the Omega Institute, now America's largest adult-education center focusing on wellness and spirituality; its main campus is in Rhinebeck, New York, and programs are also held in New York City, Costa Rica, and St. John, Virgin Islands. Lesser now serves as a senior adviser to Omega. Working with many of the eminent thinkers of our times, including Zen masters, rabbis, Christian monks, psychologists, scientists, and an array of noted American figures, she has found that by combining a variety of religious, psychological, and healing traditions, each of us has the unique ability to satisfy our spiritual hunger.

Lesser attended Barnard College and San Francisco State University. She has been a midwife and childbirth educator. For 30 years, she studied and worked with leading figures in the field of healing self and healing society. Since 2002, she and Eve Ensler have spearheaded Omega's and V-day's Women and Power Conferences — electrifying dialogues between women activists, artists, and those in leadership positions around the world. In 2008, she worked with Oprah Winfrey leading online discussions and developing the student workbooks for those particating in the webcast program around Ekhart Tolle's A New Earth. She has been a regular guest on Oprah's Soul Series webcasts.

Lesser has taught workshops on emotional intelligence, meditation, women's issues, and death and dying. She has appeared on national radio and television, and lectured at college campuses, retreat centers, and conferences nationwide. Besides her ongoing work at Omega, she is the mother of three grown sons, and serves on the board of directors of the Woodstock Land Conservancy. 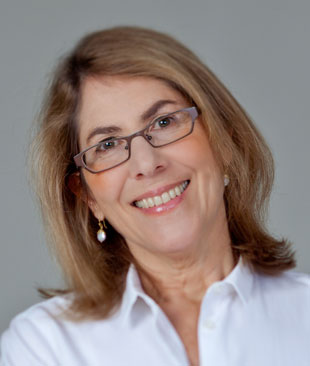