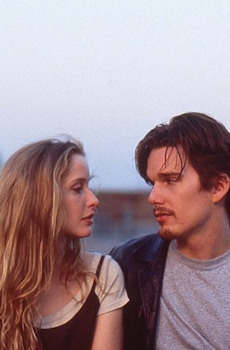 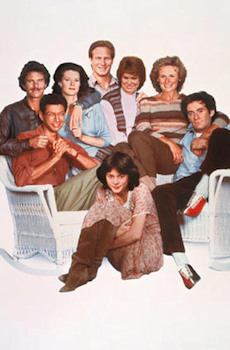 The Big Chill delivers some of the finest ensemble acting to be seen on the screen as seven young adults reunite for a long weekend, sharing their fears and expressing their dreams. 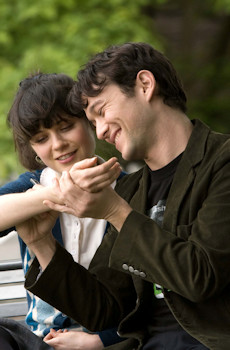 (500) Days of Summer, a romantic comedy, brims with heart and panache as it follows all the exhilarations, disappointments, and disagreements in a couple's complicated relationship. 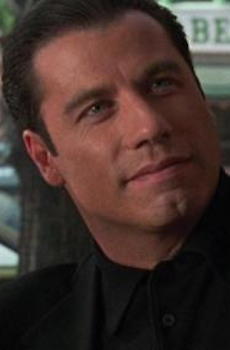 Get Shorty boasts snappy dialogue and is right on target with its entertaining portrait of fast-talking hustlers. 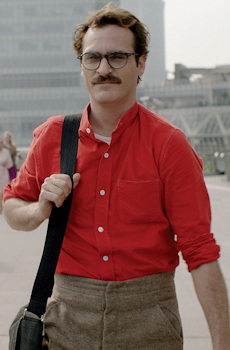 Her convincingly conveys the pros and cons of interactions between a lonely, sensitive man and Samantha, his evolving operating system. 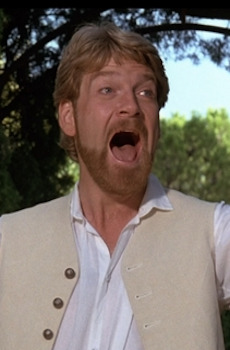 Much Ado About Nothing, sparkling with buoyant dialogue and sharp wit, shows how love triumphs even after treachery and trickery. 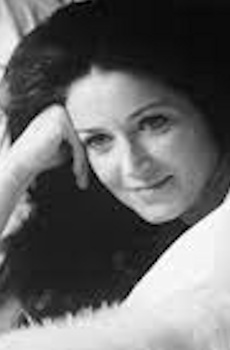 My Night at Maud's is a sophisticated drama that speaks volumes about sexual politics, faith, and the delights of c circles around the ever-shifting pattern of contemporary sexual politics, shedding light on the danger of voyeurism and detachment as a
way of life. 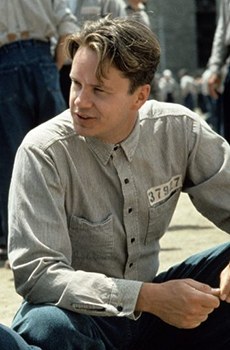 The Shawshank Redemption tells the powerful story of soulmates who support each other through conversations of substance and meaning while doing hard time in prison. 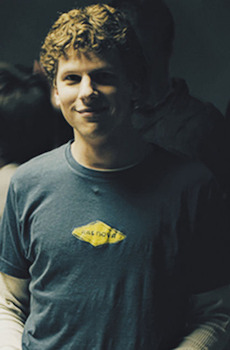 The Social Network is an ironic morality tale of a computer genius whose inability to connect with people is the impetus behind the development of Facebook, a digital vehicle for the social interactions of millions around the world. 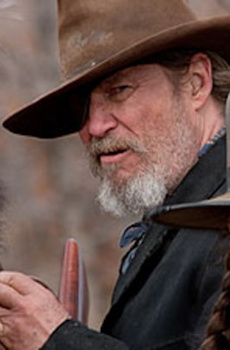 True Grit entertains from start to finish, with an emphasis on character rather than conflict and on dialogue ranging from verbal barbs to elegance. 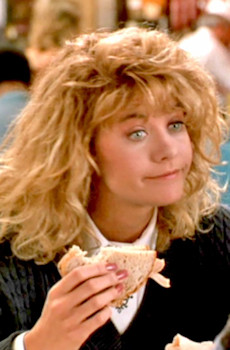 When Harry Met Sally hurls us into a hilarious realm of missed connections in which a fast-talking cynic and a sensible but fussy young woman talk themselves into and through a rewarding friendship. 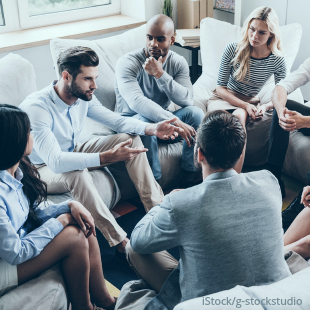