"In 1959, when the Chinese were imprisoning lamas and searching for members of the Tibetan resistance, they found Tulku Arik in retreat. They bound his hands, tied him behind a horse and rider, and led him to jail. He was elderly by then, very thin, and unable to keep up. Whenever he fell, he was dragged. In a village along the way, the people immediately recognized him. Though it was dangerous to show devotion for a lama, the villagers nonetheless ran to him, crying and bitterly criticizing the Chinese. When they tried to attend to his wounds, he said, 'Please, don't worry about me. Help the soldier who is holding this rope. He has blistered his hands dragging me.'

"The jails were staffed by the most frightening of the Chinese and their Tibetan allies. These Tibetan collaborators, angry with their own people, tortured the lamas. On the first day of Tulku Arik's imprisonment, the guards were vicious, but he met their ferocity with such gentleness that, by the next day, they began to treat him and the other prisoners more kindly. Just being near him, his captors were transformed. Among the prisoners were political detainees who had many grievances against the Chinese, as well as hardened criminals whose anger seethed at inmate and guard alike. By his example, Tulku Arik — though old and feeble — saved them from the torture of their own poisonous emotions, and conditions improved on both sides of the bars. Eventually, a prison once known for its brutality became an exception to the rule.

"Over time, Tulku Arik was moved from prison to prison, and wherever he went, compassion followed. This was not lost on the Chinese, who ultimately released him, saying, 'This kind of lama is okay.' Such is the influence of a person with good heart and pure motivation."
— Chagdud Tulku in Change of Heart 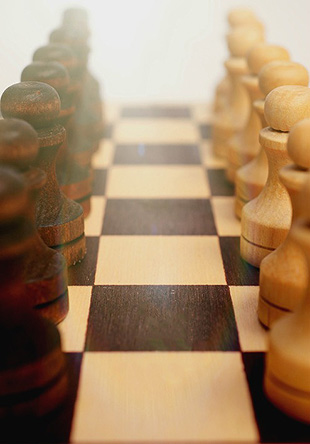