Directed by Lian Lunson
The thrilling and reverential documentary on singer/songwriter Leonard Cohen.

In January 2005, Lian Lunson traveled to Sydney, Australia, to film the "Came So Far For Beauty" concert, a tribute to the singer and songwriter Leonard Cohen at the Sydney Opera House. This stirring documentary includes behind-the-scenes interviews and live performances of Cohen's material from Nick Cave, Rufus Wainwright, Kate and Anna McGarrigle, Martha Wainwright, Beth Orton, Linda Thompson, Teddy Thompson, Jarvis Cocker, The Handsome Family, Julie Christensen and Perla Batalla, as well as a special performance by Leonard Cohen with U2.

We had a full collection of Leonard Cohen albums but gave them all to our niece who loves the Canadian singer and songwriter even more than we do. We know that she has found a sanctuary there and a spur to her own creativity. But after watching this film, we'll have to buy the soundtrack (available in July) and probably a "best of" collection!

It was an honor to revisit Cohen's magical music and to also learn lots of new things about him in interview segments. We'll now add the experience of the film to memories of playing "Suzanne" again and again when we felt the need to be carried away.

Although he has been labeled "the poet laureate of pessimism," this documentary brings out his wry sense of humor, his thirst for beauty, and his spiritual quest. There is much more to this man than melancholy and despair.

The lines from "Sisters of Mercy" grabbed us both:

"Yes, you must leave everything that you cannot control
It begins with your family, but it soon comes around to your soul."

Letting go is a huge spiritual project. Cohen reminds us that we better clear away the debris sooner or later — or reap the consequences.

Cohen was a poet and a novelist before he tried pop music. We loved hearing him reminisce about living on a Greek Island. It's easy to picture him there, savoring the freedom of the place and opening his creative pores to the sun. We smiled when he confessed that he always dresses in suits because his father was a tailor, and he just never felt good in jeans.

Since we adore the song "Suzanne," we were pleased to learn that there was a Suzanne, a married friend in Montreal, who did serve him tea and oranges in her loft near the river. Instead of acting on his sexual urges, he wrote instead "I touched your perfect body with my mind."

We were not surprised to learn that Cohen has always been a perfectionist, rewriting things over again and again, until the images and the words come out just right. Yet he could also write the amazingly liberating line in "Anthem": "There is a crack, a crack in everything, that's how the light gets in."

It was edifying to learn of Cohen's Buddhist adventures of finding a Zen Master and becoming a monk, despite the difficulties of practice. During this time, he served as driver to his teacher.

In other interview segments, singers who have interpreted Cohen's music discuss his impact on their lives. Nick Cave recalls first hearing his music in a small town in Australia. Rufus Wainwright remembers visiting Cohen's daughter and his awe upon meeting the legendary writer in the kitchen. Bono proves to be an articulate connoisseur of Leonard Cohen's poetic and musical artistry; he is not just a superstar presence but an insightful fan.

Our favorite covers on this concert are:

• "If It Be Your Will" by Antony
• "Sisters of Mercy" by Beth Orton
• "Anthem" by Perla Batalla and Julie Christensen
• "Hallelujah" by Rufus Wainwright, Martha Wainwright and Joan Wasser 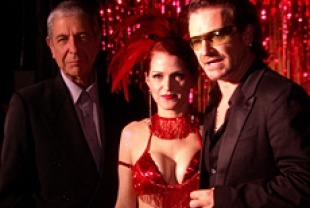 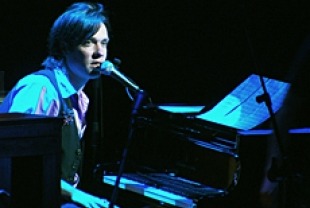 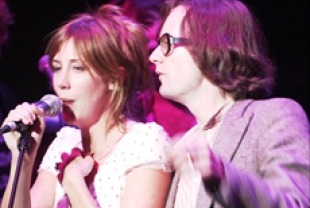 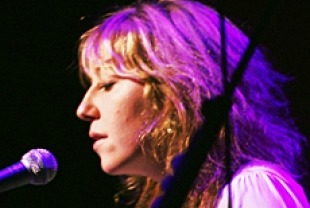 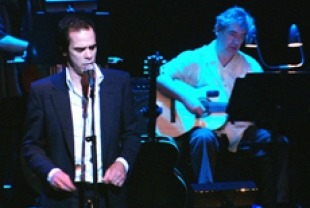 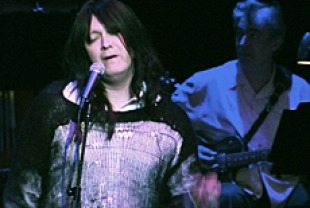