Lost and Found in Mexico

Directed by Caren Cross
A satisfying and thought-provoking documentary about the joy and contentment some Americans have found in their new life in a small Mexican town.

Filmmaker Caren Cross has made a fascinating and spiritually edifying documentary about a small town in the mountains of central Mexico and the Americans who live there. In 1998, following a one-week vacation, she made a transformative decision to give up her 25-year psychotherapy practice and move to San Miguel de Allende with her husband David. Their two children are grown up and on their own. After four years of living a completely different life, Cross decided to make a film about what had happened to her and to other Americans who left everything behind to start afresh in Mexico.

One of the first things these ex-patriots mention is that they all feel at home in this small town. They can walk down the street and have the time to talk with friends, neighbors, and even complete strangers. San Miguel de Allende's town square is an open and hospitable place that encourages interactions among people. Many scenes convey this lovely dimension of community. Several women talk about the place as having brought out their essential self which was lost or submerged in America. Like the lead character in the movie Shirley Valentine, they are energized by the chance to experiment with the unlived portion of their lives.

An immensely successful lawyer from Dallas describes the liberation he feels from the rat race of consumption and competition which animated his life in the United States. Another American describes the pleasure she finds in not having to prove herself anymore. Cross talks about the feelings of exhilaration that have come from giving up self-imposed ideas about what constitutes a successful life.

Annie Dillard wrote: "The life of sensation is the life of greed; it requires more and more. The life of the spirit requires less and less; time is ample and its passage sweet." That pretty much describes the joy and contentment these Americans have found in Mexico. We rejoice in their happiness and wish them a long and spiritually prosperous life in San Miguel de Allende. 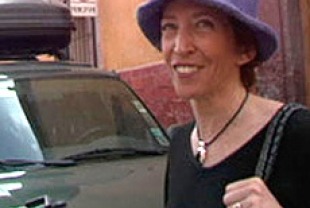 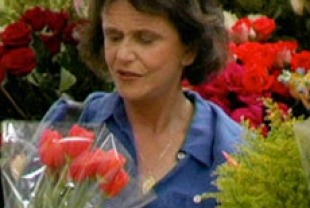 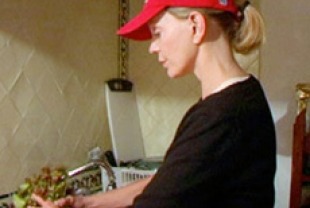 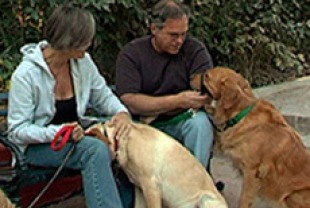 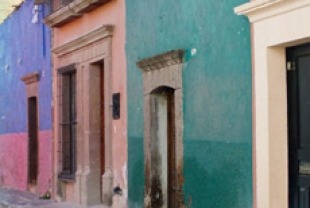