NOVA scienceNOW: Where Did We Come From?

Scientific projects that probe the many mysteries of evolution.

During its 2011 shows, NOVA scienceNOW will be looking at some of the biggest questions on people's minds in six new episodes airing on PBS. Astrophysicist Neil deGrasse Tyson is host of the series which zeroes in on scientific breakthroughs and then presents a profile of someone who has made a special contribution to humankind.

In this episode, we learn about chemist John Sutherland's experiment in which he discovered a "recipe" for natural processes to create and assemble the building blocks of life. This scientific research is being done so we can better understand the evolutionary process of the earliest forms of life billions of years ago.

Another project involves a scientist who has been studying body lice and their role in human evolution pertaining to body hair and the creation of clothing. Here we see the workings of a blood sucking insect and its impact on the way we have developed and adapted over the centuries.

The final segment profiles neuroscientist Andre Fenton who has been obsessed with memory for most of his life. Nova scienceNow examines his experiments with rats to see if memories can be erased by injections. Fenton poses an ethical question on his own work: is it dangerous for anyone to reboot another person's mind?

Watching this program, we were reminded of a poem by R.S. Thomas:

"And to one God says: Come
to me by numbers and
figures; see my beauty
in the angles between
stars, in the equations
of my kingdom. Bring
your senses to the worship
of my dimensions: far
out and far in, there
is always more of me
in proportion."

We salute the explorations of the origins of the universe by curious scientists. We are excited by the study of lice and the wonders they have revealed about human beings. And we are impressed with work being done on memory and the ethical dimensions of trying to manipulate or control it. Where Did We Come From? stretches the mind and stimulates further thought about the many mysteries of the universe. 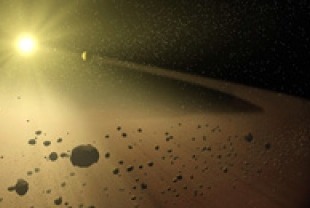 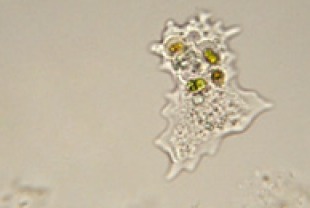 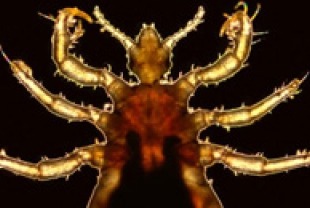 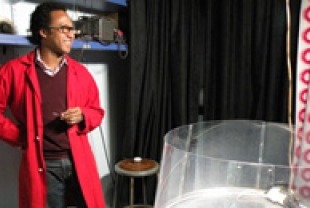