Directed by Don Hall, Stephen Anderson
A down-to-earth and whimsical screen interpretation of three A. A. Milne inspired tales about fear, friendship, and the importance of play.

Here is a down-to-earth and whimsical screen interpretation of three A. A. Milne (Winnie the Pooh) inspired tales about fear, friendship, and the benefits of play. How sweet it is to relish the wonder of clever wordplay and delightful characters instead of more CG-animated, 3 D-nonsense.

This presentation of the adventures of Winnie the Pooh and his Hundred Acre Wood friends is spiced up by the winning narration by John Cleese. The songs written by Kristen Anderson-Lopez and Robert Lopez provide some pleasant amplification of the material. Directors Stephen Anderson and Don Hall have come up with some clever ways of linking the story with the written word, and the animation style is very close to the illustrations in the books.

Winnie the Pooh (voiced by Jim Cummings) wakes up to a new day with his stomach gurgling. He yearns for a delicious pot of honey. But there are things to be done and missions to be accomplished. The always gloomy and down-in-the-dumps Eeyore (Bud Luckey) has lost his tail. Pooh, Tigger, Rabbit, Piglet, Owl, Kanga, and Roo decide to have a contest to see who can find a tail for the disconsolate donkey. But this competition is waylaid by fears that Christopher Robin (Jack Boulter) has been kidnapped by the Backson (Huell Howser), a monster of epic proportions.

In his wonderful book The Tao of Pooh, Benjamin Hoff uses the lowly and self-abnegating character from A. A. Milne's classics to proclaim the social, ecological, and spiritual wisdom inherent in Taoism. Hoff defines a few of the characters this way: "While Eeyore frets, and Piglet hesitates, and Rabbit calculates, and Owl pontificates — Pooh just is." While other animals do their thing, it is Pooh who effortlessly finds the tail and watches as it is returned to Eeyore. He incarnates Wu Wei, the Taoist path of not doing, no struggle, and no stress. He knows that fear is only strong when, like Piglet, we give in to it. Pooh chooses the far better path, knowing that things happen in their own time.

After watching the movie Winnie the Pooh, we encourage you to see what other lessons you can learn from these classic characters. 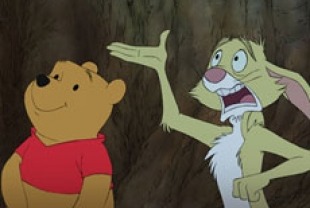 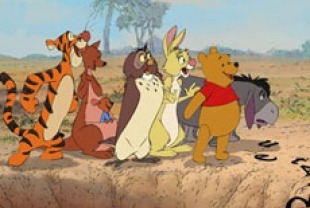 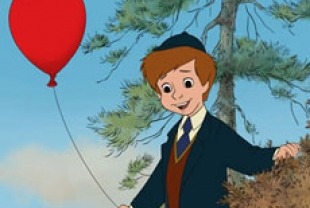 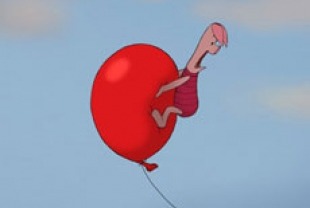