Directed by Michael Winterbottom
An innovative film about a couple improvising their family life when he is in prison and learning that difficulties in marriage are opportunities to find deeper reserves of love.

"Marriage is something we make from available materials. In this sense it's improvised, it's almost offhand. Maybe this is why we know so little about it." — Don DeLillo in Names

Karen Ferguson (Shirley Henderson) is raising four kids while treading jobs in a small rural town. She and her two boys and two girls regularly visit her husband Ian (John Simm) who is in prison for an unspecified crime. These get-togethers are very emotional for the children who desperately miss their father and he obviously loves his family.

We empathize with Karen's plight as she rises every morning to take the children to school, does all the household chores, takes them shopping, worries when her oldest son doesn't come home until late at night, and must rely on her mother or a babysitter the few times she goes out. This rigorous schedule wears her out and leaves her drained at the end of the day.

Co-writer and director Michael Winterbottom (Welcome to Sarajevo, In This World, Trishna, The Road to Guantanamo) is one of our favorite directors. He can always be depended upon for thought-provoking screenplays, ethical treatments of complicated moral issues, and creative depictions of relationships under pressure. Here the innovation is the way in which he developed the ongoing story of Karen, Ian, and their four kids: he shot the film in two-week intervals over the course of five years. As a result, we see the emotional and psychological changes in the personalities of the children as they age in front of our eyes along with their parents.

Winterbottom shows us the fragility of this couple's marriage. It is held together by mutual affection and Karen's selflessness (despite one mistake). Can they stay together once Ian is released from prison? In Everyday, we recognize the large reserves of patience, caring, and hope that carry them through five years apart, and we are confident that they can improvise and renew their intimate relationship. Winterbottom wants us to know that the difficulties in marriage are opportunities to grow together and to discover ever deeper reserves of love.

Special features on the DVD include deleted scenes and extended scenes. 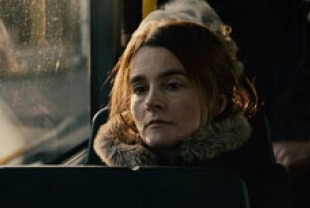 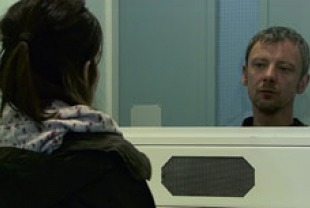 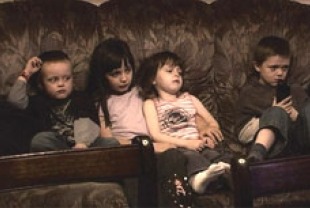 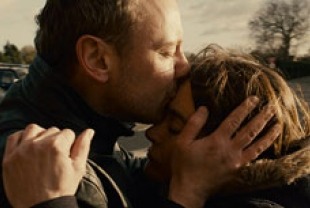 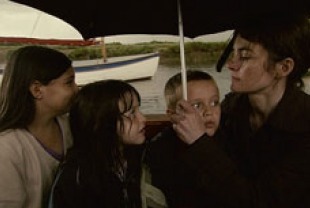