Directed by David Frankel
True story of a talented singer who yearns to sing opera and is encouraged in his dreams by a caring, creative, and enthusiastic wife.

As a fat youngster growing up in Wales, Paul Potts (James Corden) loves singing in the choir but his secret passion is opera. As a working-class teenager (Christopher Bull as young Paul), he is constantly bullied by a gang of boys. His life is an "endless drama full of music and violence and romance and comedy." While is adoring mother Yvonne (Julie Walters) encourages her son's vocal talent, his father Roland (Colm Meaney) thinks that the boy should give up his fairy tale dreams of becoming an opera singer and join him working at the steel mill.

Paul's best friend Braddon (Mackenzie Crook) gives him a job at his mobile phone shop. When he learns that his shy buddy has been corresponding online with Julie-Ann (Alexandera Roach) for a year, he convinces him to ask her to come for a visit. She is a bright-eyed and enthusiastic young woman who is very patient with Paul's social awkwardness. At lunch, she easily wins his parents' approval. Before parting, Julie-Ann gives him the moral support he needs to apply for a master class in opera in Venice. The goal is to audition for Luciano Pavarotti. But things do not pan out as Paul had hoped.

This crowd-pleaser is directed by David Frankel who has a knack for films which emotionally connect with audiences such as The Devil Wears Prada and Marley & Me. The screenplay by Justin Zackham (The Bucket List) is based on the true story of Paul Potts whose tenor performance on the TV show Britain's Got Talent in 2007 has gathered 115 million YouTube views; he went on to win the contest.

It is easy for us to root for Paul given his nightmarish school days, the repeated humiliations by his controlling father, and the large number of health issues and accidents he endures. We join him in hoping that the day will come when he fulfills his dream as a well-respected opera singer.

The real miracle in One Chance is the light and life that Julie-Ann brings to their marriage. Alexandra Roach gives a flawless performance as a sensitive, caring, and creative wife whose big heart is a perfect match for Paul's pure heart! 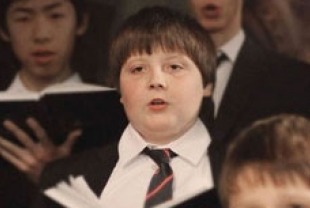 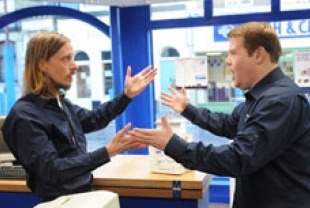 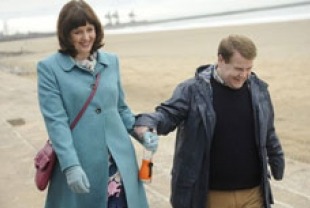 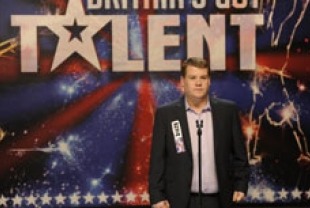 PG-13 – some language, some sexual material