If You Don't, I Will

Directed by Sophie Fillieres
A creative examination of the important role of solitude in a troubled marriage.

"In solitude, we can achieve a good relationship
with ourself."

Solitude offers us an escape from the pressures and obligations that are part and parcel of our private and work-a-day lives. It gives us a reprieve from the constraints of the clock and social conventions. Often, this journey takes us into the wilderness where we open to our bodies, the rhythms of light and darkness, and the presence of animals. For many of us, solitude is what Martin Buber called "the place of purification" where we can shed old habits and emotions and start afresh.

"Solitude is a discipline in which you deal with your loneliness in such a way that it doesn't destroy you or others; instead it becomes a place to discover the truth of who you are."

Pomme (Emmanuelle Devos) and Pierre (Mathieu Amalric) are middle-aged and have been in a relationship with each other for a long time. They attend art galleries together and have a personal trainer to help keep their aging bodies in shape. But things are not going well for either of them. Pomme has just been through a brain operation, and Pierre is pulling away from an affair with another woman Mellie (Josephine de La Baume). Their marriage is in deep trouble and both of them know it. Pomme is hurting the most; she is at the end of her rope with his little attacks on her being.

After a hike together in the woods, Pomme decides not to return home with him and so he leaves her in the wilderness by herself. She sleeps on logs, chats with a rabbit, rescues a goat, and wanders in the bush thinking about her next move.

If You Don't, I Will, written and directed by Sophie Fillieres, presents a vivid portrait of a marriage that is ending. Emmanuelle Devos gives a nuanced performance as a wife who takes a break from her unhappiness in order to discover in solitude what she should do with her life. Pomme's wilderness sojourn becomes a spiritual wake-up call as she realizes that she can no longer live in the midst of loss, disappointment, and frustration. All that remains is for her to head home and test out her decision in dialogue with Pierre. As Debbie Ford has observed, "It is during crisis that we have the opportunity to explore our inner world and begin the process of becoming intimate with our entire self, our light as well as our darkness." 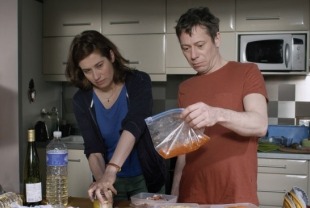 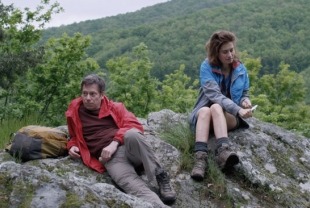 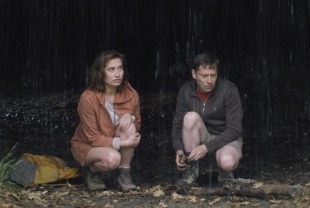 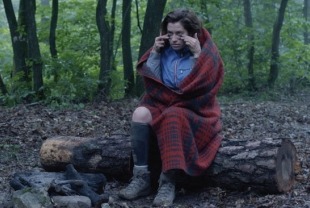