Directed by Jason Bateman
A dark comedy about the toxic speech of an angry, nasty, and self-destructive man.

Words matter. All the world's wisdom traditions address the challenges of curbing our tongues and making sure we do not harm others by our speech. The Buddha spoke of refraining from false speech, malicious speech, harsh speech, and gossip. Judaism has very strict rules about the ethics of speech; one teaching says shaming a person in public is the equivalent of shedding blood. Using that criteria, the vituperative movie Bad Words is a bloody mess given that the lead character gets a huge kick out of shaming people in public.

Guy Trilby (Jason Bateman) is an angry 40-year-old genius with an eighth-grade education who has a high IQ and a low social compatibility score. Seeing himself as having been victimized as a child, he shows up and brings chaos to Golden Quills, the prestigious national spelling-bee for children. Guy lashes out at the tournament's director Dr. Bernice Deagan (Allison Janney) who, in turn, forces him to sleep in a hotel supply closet. That really doesn't bother this misanthrope who is having sex regularly with Jenny (Kathryn Hahn), a news reporter who is sponsoring his right to participate in the contest. She also wants to discover the real reason why Guy is doing all he can to dump on contestants, to spew hatred on the parents who have brought their kids to become winners, and to embarrass the founder of the event, Dr. Bowman (Philip Baker Harris).

In his debut as a director, Jason Bateman has chosen a script by Andrew Dodge which reaches a new low in the effort to churn up laughter from movie-goers. Many of Guy's nasty words are used to drive away 10-year old Chaitanya Chopra (Rohan Chand), a socially awkward competitor who takes a fancy to him since he doesn't see much of his own father.

Despite Jason Bateman's many talents, he is unable to make this despicable trench mouth into a flawed man who is capable of doing better things. Some will find Guy's over-the-top verbal snipes entertaining while others will only be able to see him as a selfish, nasty, and self-destructive middle-ager whose speech is toxic. This movie is an example of the shadow side of free speech. It's also a cautionary tale for all of us who are unwilling to challenge irresponsible and uncivil speech. 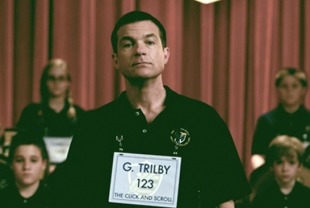 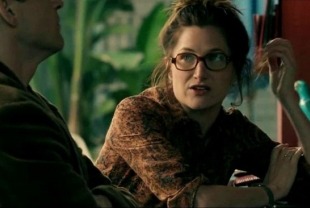 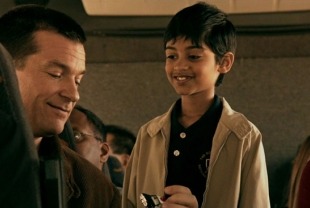 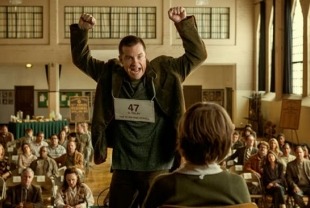