Magic in the Moonlight

In 1928, Stanley Crawford (Colin Firth) is a charismatic magician who performs in a Chinese costume as Wei Ling Soo. He regales audiences in London with his latest trick of teleportation from one place to another. He also has a reputation for being able to reveal the chicanery of sham mystics and mediums of all kinds. That's why Howard (Simon McBurney), a fellow magician, calls upon him for help in exposing Sophie Baker (Emma Stone), an American clairvoyant who has mesmerized members of a wealthy family including the mother Grace (Jackie Weaver) and son Brice (Hamish Linklater), who is madly in love with her.

Posing as a business man, Stanley arrives in the South of France where he meets the American with "psychic vibrations" from Kansas and her domineering mother (Marcia Gay Harden). Despite all his detective work, the disguised magician is unable to find any evidence that Sophie is not what she claims to be. He's surprised when she takes a fancy to him despite the rosy future promised to her by the very rich and generous Brice. But most mysterious and shocking of all are his newfound beliefs in the reality of the spirit realm and even in the power of prayer.

In his 44th film, writer and director Woody Allen seems right at home with the debates about the possibilities of supernatural phenomenon that cannot be explained by logic and reason. He seems to side with the rationalists who refuse to believe in anything they can't see. Magic in the Moonlight clicks thanks to the witty and enchanting performances by Emma Stone and Colin Firth. It is a delight to watch them spar with each other and then find themselves in a place they would never have imagined themselves to be. 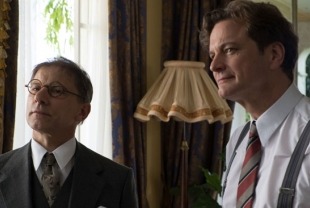 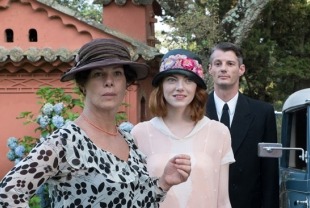 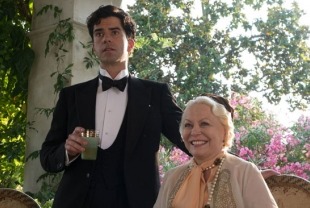 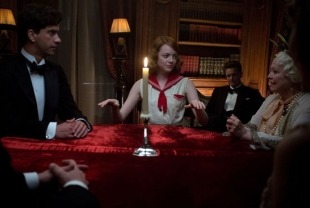 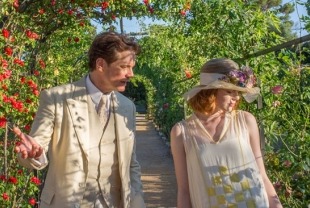